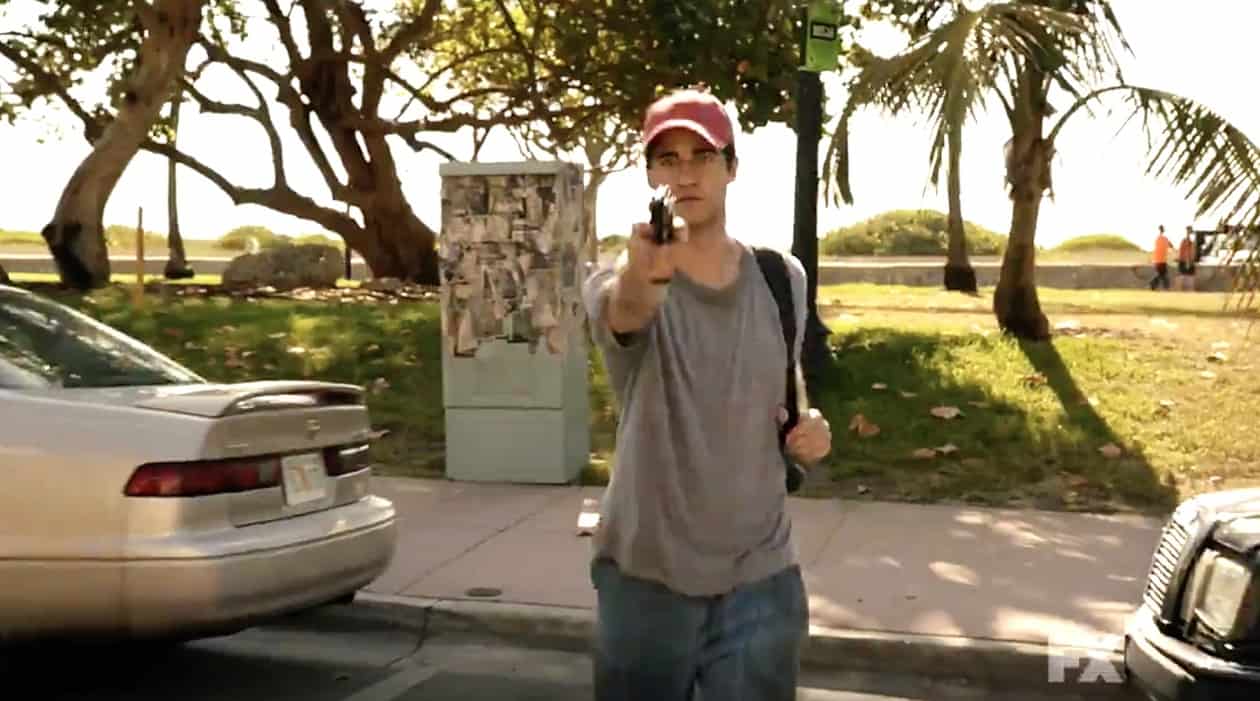 The full trailer for American Crime Story: The Assassination of Gianni Versace has arrived.

The 10-episode series, which explores the 1997 murder of the fashion designer at his Miami Beach home, will premiere in January and features Édgar Ramirez, Ricky Martin, Penélope Cruz and Darren Criss, who stars as Versace’s killer Andrew Cunanan.

Earlier today we posted a teaser featuring Cruz and Ramirez, but the full trailer has just been released: