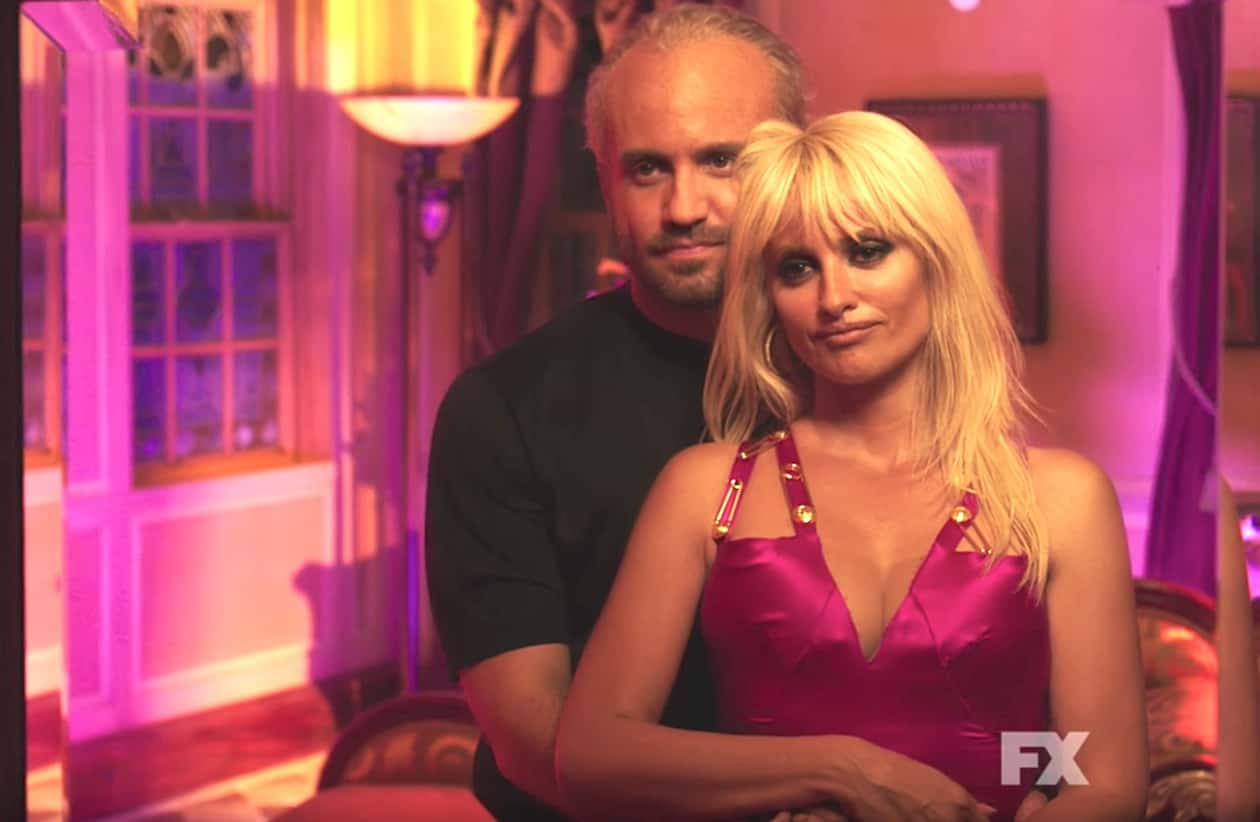 The show, which also stars Darren Criss and Ricky Martin, premieres in January.