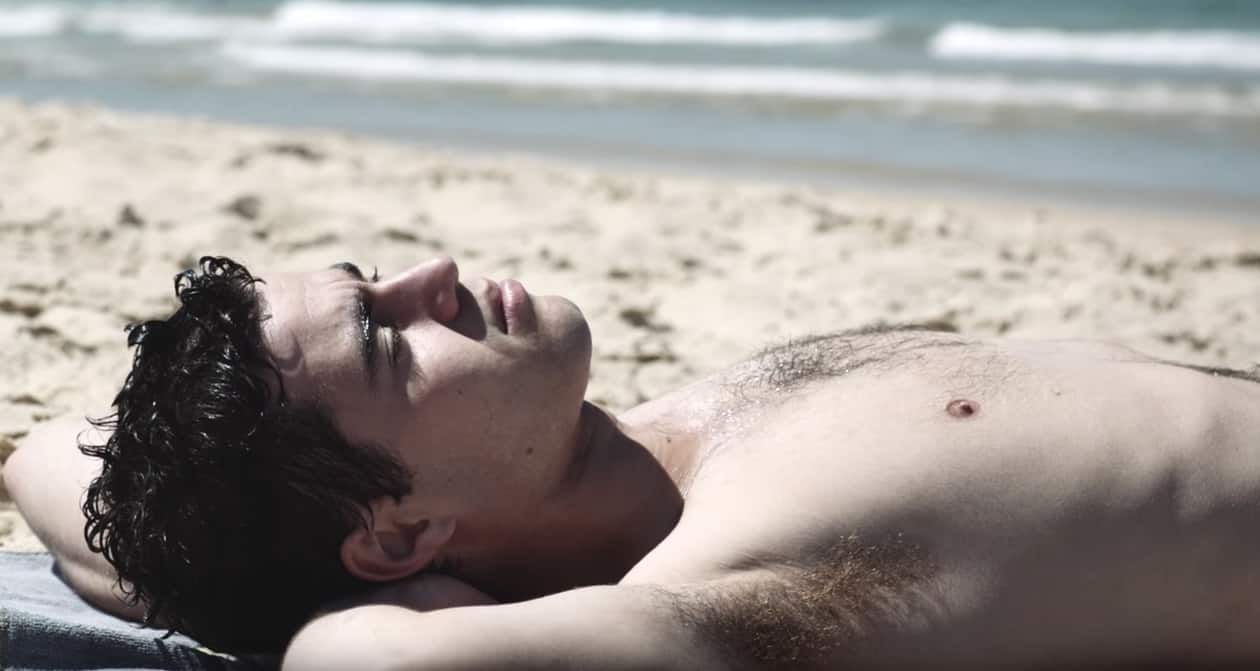 Those of you with short attention spans might appreciate the upcoming release of Boys on Film: Love is a Drug, a collection of nine of the best short gay films from around the world released in the UK in mid-December.

We’ve got a preview in this work-unfriendly red band trailer:

And here is some info on the films:

ALEX AND THE HANDYMAN
Dir. Nicholas Colia (USA) 14 mins
When Alex, a precious nine-year-old boy, develops a crush on Jared, the moody twenty-five-year-old handyman who works in the mansion where he lives, he will stop at nothing to get his attention.

MR SUGAR DADDY
Dir. Dawid Ullgren (Sweden) 13 mins
Fifty-something Hans is looking for a fresh start. When he is pursued by the handsome younger Andrej, he falls for him fast. As the pair get closer, his wallet becomes looser. Is Andrej interested in Hans, or just the perks of an older man?

SPOILERS (Iris)
Dir. Brendon McDonall (UK, Australia) 22 mins
Leon’s loved and lost. Scarred by his experiences, his life takes a turn for the better when he meets the ideal man. Life seems full of possibility again, but what if he knew the ending before it even began?

TELLIN’ DAD
Dir. André D Chambers (UK) 15 mins
A year into his relationship, Dan finally agrees to come out to his family. He writes letters to all of them. As each arrives, he deals with the aftermath, until there’s only one left… Starring Ricky Tomlinson (The Royle Family)

BOYS
Dir. Eyal Resh (USA) 14 mins
Set on the first day of summer, Brian sleeps over at Jake’s house, as they have done countless times before. This night however, the two encounter unfamiliar desires that illuminate a new side of themselves.

HOLE (Iris)
Dir. Martin Edralin (Canada) 15 mins
A daring portrait of a disabled man yearning for intimacy in a world that would rather ignore him.

HAPPY AND GAY
Dir. Lorelei Pepi (USA) 10 mins
A queer revisionist history of 1930’s black and white cartoons, Happy and Gay is a musical cartoon inspired by the power of representation.

PEDRO
Dir. André Santos and Marco Leão (Portugal) 24 mins
When Pedro gets home at dawn exhausted, he is dragged to the beach by his loving mother. Initially reluctant, his interest is peaked when he catches the eye of a handsome stranger by the water.

KISS ME SOFTLY
Dir. Anthony Schatteman (Belgium) 16 mins
An unexpected kiss from a friend brings a shaft of light to 17-year-old Jasper’s dull existence. It provides the spark he needs to embrace who he is, but how can he persuade his self-involved father to do the same?