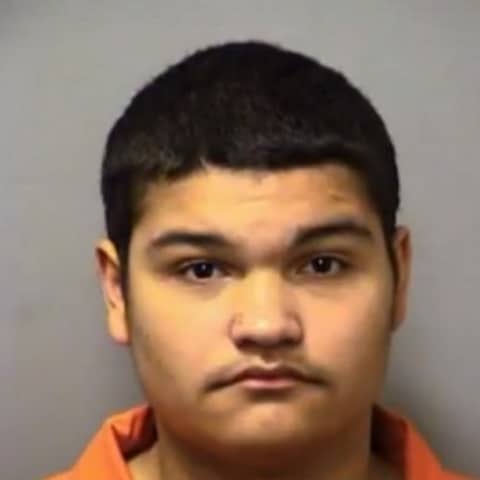 A 16-year-old Indianapolis boy allegedly murdered one of his gay parents last week so that he could spend more time with his biological father in prison.

Jordan Marin-Doan (above) is being charged as an adult with murder, arson and auto theft.

His adoptive father, 45-year-old Jason Doan (below), died after being pulled from a fire set by Marin-Doan in the family home. 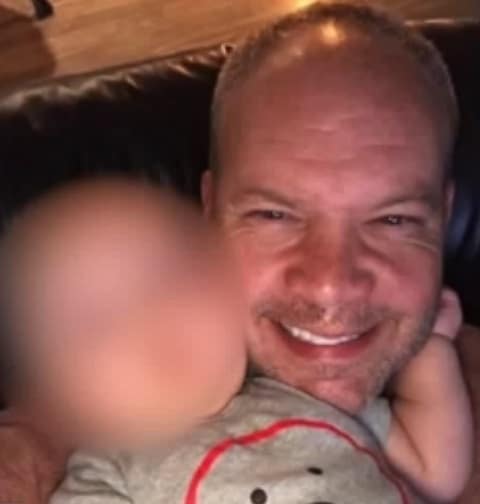 According to family members, Doan  broke a window and lifted his husband and two other children out to safety.

“He pushed me through the window, passed me the kids, and he said get out, get away from here and he saved me,” said Jason’s husband Alan Marin.

Police found the teen on Friday, sitting in the family’s Jeep Wrangler outside a Roadway Inn in Decatur, according to the affidavit. He was then detained and taken to the City County Building.

During an interview with police, the teen said he got gas for a weed eater and poured it in the middle of the home’s stairs and ignited it with a lighter, the affidavit says. He reportedly told police he then got scared, regretted what he had done and immediately left in the family’s Jeep.

During the course of IMPD’s investigation, officers found accelerants in the middle of the stairs and on carpet. Police say they also found a fuel mixture commonly used in weed eaters in the kitchen.

A family member told police that Jordan had been threatening to kill his adoptive parents, “so he could get a cell next to his [biological] father in prison.”

According to a probable cause affidavit filed in the case, fire investigators determined a fuel commonly used in weed eaters had been poured on the carpet of a stairwell in the house.

Following his arrest, Marin-Doan reportedly admitted to police that he poured the fuel out in the house and then lit it with a lighter.

Marin told police that Marin-Doan had been threatening to kill everyone in the house. According to the affidavit, the most recent threat was made on Oct. 28 – less than a week before the fire.

Marin-Doan allegedly wanted to kill his adopted parents so “he could get a cell next to his biological father in prison.”

Police said Marin-Doan was not mad at the time of his arrest and said he did not know why he started the fire. He also allegedly told police he’d started another fire in the past at a different location.

An initial hearing for Marin-Doan in adult court has not yet been set.