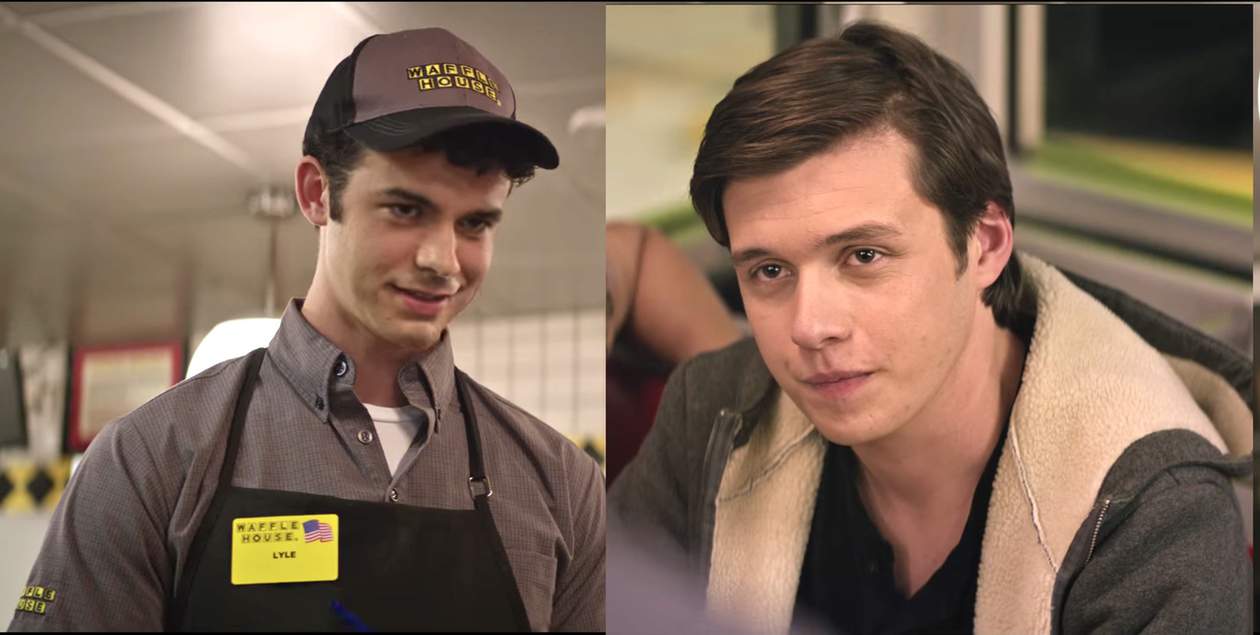 The film is due for release on March 16, and the first full trailer has just debuted

The first poster art was revealed last month, along with a Halloween-themed teaser.

Isaac Aptaker and Elizabeth Berger , who co-exec produce the new NBC show This Is Us, wrote the script. The film is being produced by Wyck Godfrey and Marty Bowen of Temple Hill and Pouya Shabazian.