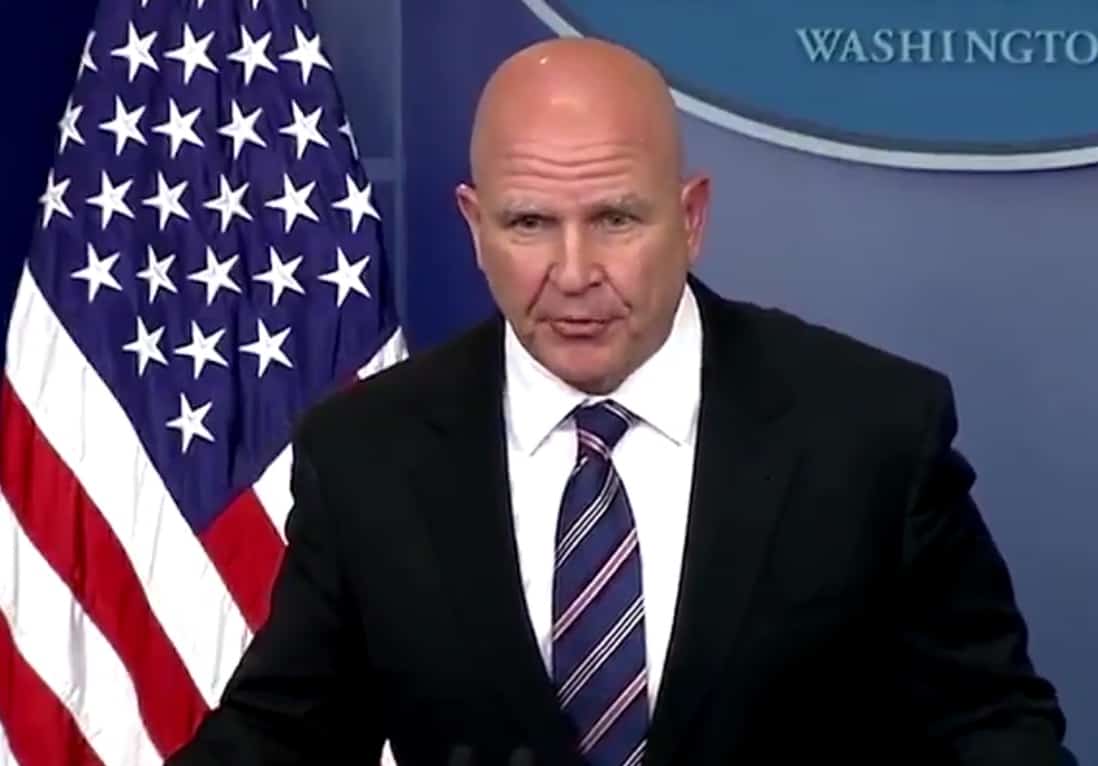 National Security Adviser H.R. McMaster is the latest member of Trump’s administration to have reportedly called the president derogatory names in front of others.

Over a July dinner with Oracle CEO Safra Catz — who has been mentioned as a candidate for several potential administration jobs — McMaster bluntly trashed his boss, said the sources, four of whom told BuzzFeed News they heard about the exchange directly from Catz. The top national security official dismissed the president variously as an “idiot” and a “dope” with the intelligence of a “kindergartner,” the sources said.

A sixth source who was not familiar with the details of the dinner told BuzzFeed News that McMaster had made similarly derogatory comments about Trump’s intelligence to him in private, including that the president lacked the necessary brainpower to understand the matters before the National Security Council.

Both Oracle and the Trump administration heatedly denied the comments that Catz later recounted.

In October, reports emerged that Secretary of State Rex Tillerson called Trump a moron, an allegation Tillerson has never denied.