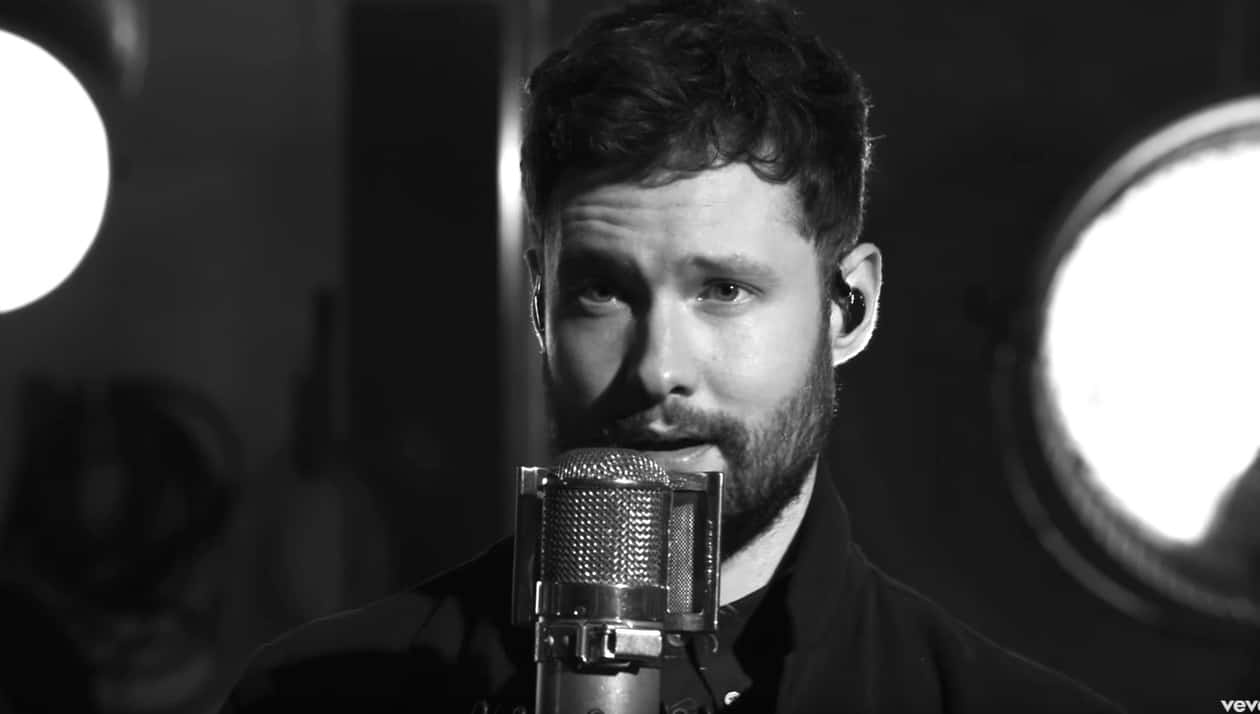 Calum Scott, the gay Britain’s Got Talent star you might recognize from his cover of Robyn’s “Dancing On My Own”, has returned with a new ballad, “You Are The Reason”.

Said Scott: “You Are The Reason started out as a song about something completely different than what it is now. It was originally written from a fragile place of anxiety and not knowing the cause of it, so the song started to become Without A Reason. But as we carried on writing, we realised how every relationship has difficult times but you stick with it because the love you fundamentally feel for the other person overrides everything else. I wrote this song to say thank you to those special people who make our lives better, simply because they’re in it.”

Scott recorded a video expressing his excitement about the track’s release: