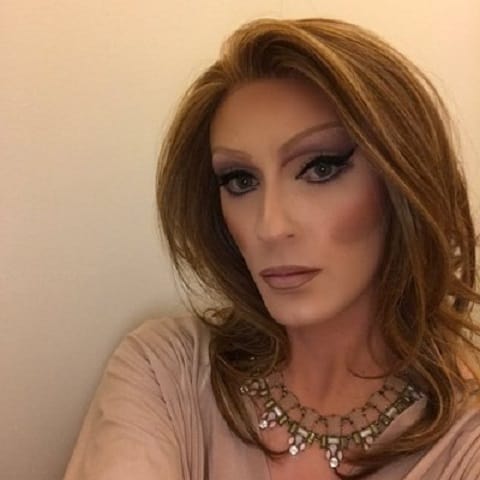 A drag queen claims she was turned denied entry to a Mariah Carey Christmas concert in London on Monday because of her outfit.

Coral Deville said that despite having tickets, she was refused entry to the concert at London’s O2 Arena because she was dressed in drag.

She said it was “entirely my fault” for turning up “as the ‘other’ me” but added she had been left upset and embarrassed by the incident.

Deville is now seeking legal advice for what she has called “a police matter.”

A spokesperson for The O2 Arena said: “We take the claims seriously and are currently investigating the circumstances around this incident.”

“Our policy is certainly not to refuse anyone entry based upon what they are wearing,” the statement added.