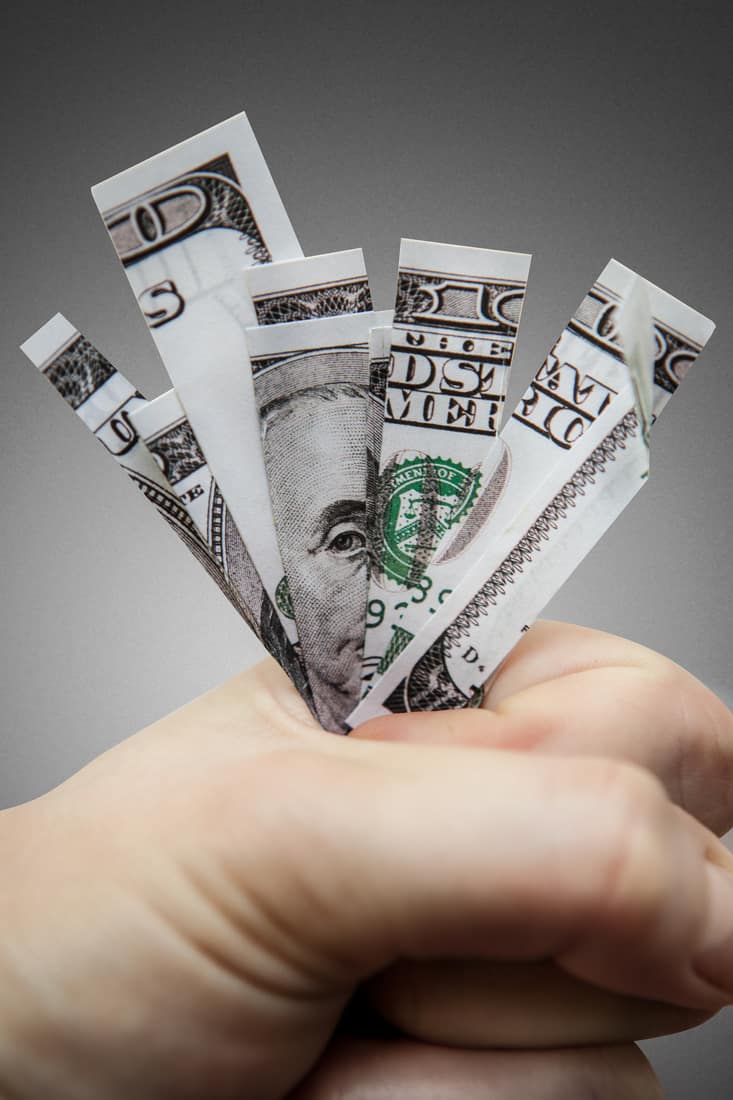 Some interesting news on gay vs straight earnings.

Vanderbilt Economics professor Kitt Carpenter and one of his PhD students crunched some numbers on income disparity between gay and straight men, and found a surprising shift.

Economists and management scholars have been crunching the numbers on this question for over 20 years, and until very recently, nearly all the studies have found an identical result: if you compare the earnings of two men with similar education profiles, years of experience, skills, and job responsibilities, gay men consistently earns less than straight men (between 5% and 10% less). The stability of this finding has been remarkable: it has been replicated across numerous datasets in several different countries (e.g., Canada, the United Kingdom, and the United States) and time periods. It seemingly did not budge.

Until now. In a recent paper, a PhD student and I analyzed data from a major federal survey in the United States that had not previously been used in this literature – presumably because it only recently began to ask about sexual orientation – and found that the gay male earnings penalty had disappeared. And not only had it disappeared, it had turned into a 10% premium, meaning that gay men in recent years earned substantially more than straight men with similar education, experience, and job profiles.  We went back through the published literature to see if we were making new or strange measurement or specification choices. We were not. We double- and triple-checked the dataset for other patterns that would indicate some fundamental error or data problem. We found none. We subjected the gay male earnings premium to a host of extra tests to see if we could make the result go away. We could not.

Once we had accepted that the finding was not going anywhere – that it was “real” – we set about trying to understand and explain it.

Carpenter said that the most likely reason was the Dan Savage thesis of “It Gets Better” – societal shifts of acceptance – but found that it appears to be much more complex.

Check out his full article here.

(Money Hand by Tax Credits is licensed under (CC-by-2.0)

Previous Post: « Hospital Fired Gay Man for Wearing Makeup, Lawsuit Claims
Next Post: Nico Tortorella Gets His Full Moon Out for the Supermoon »