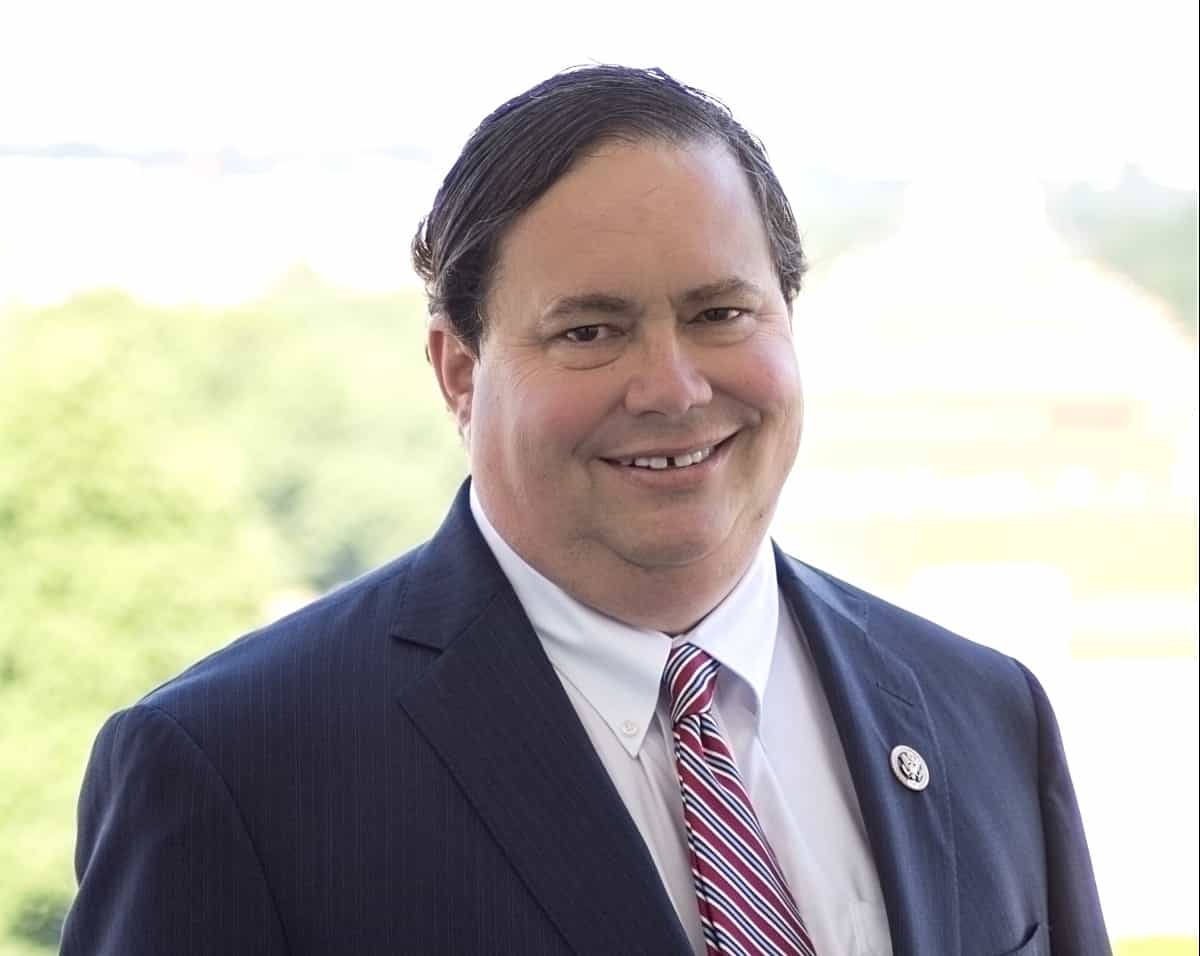 Farenthold is already being investigated by the House Ethics Committee over sexual harassment allegations by his former aide, Lauren Greene.

Asked at a news conference Thursday whether Farenthold should resign immediately, Ryan demurred.

House Minority Leader Nancy Pelosi told reporters that the staffers’ accusations are “shocking” and “unacceptable,” and that he should resign rather than retire.

Farenthold, who was seeking a fifth term representing the Coastal Bend area of Texas, has been under intense fire since it was disclosed that he settled a sexual harassment lawsuit filed by a former aide with $84,000 in taxpayers’ money. He has said the settlement was a strategic decision to put the matter to rest even though he insists the charges are untrue.

CNN reported on the account of Farenthold’s behavior from a former aide, Michael Rekola:

One comment from the congressman was especially personal. Rekola was about to leave town to get married in July 2015, when, he said, Farenthold, standing within earshot of other staffers in his Capitol Hill office, said to the groom-to-be: “Better have your fiancée blow you before she walks down the aisle — it will be the last time.” He then proceeded to joke about whether Rekola’s now-wife could wear white on her wedding day — a clear reference, Rekola said, to whether she had had premarital sex.

“I was disgusted and I left. I walked out,” Rekola said. Almost immediately after returning from his wedding, he gave his two-weeks notice.

Those crude remarks in the summer of 2015 marked just one of many instances in which Farenthold made sexually charged comments to or in the presence of aides, Rekola said. During the nine months that he worked for the congressman, Rekola said, he was also subject to a stream of angry behavior not sexual in nature — screaming fits of rage, slamming fists on desks and castigating aides, including regularly calling them “f**ktards.”

Rekola also told CNN that when the investigation into Greene’s behavior amped up, Farenthold’s abusive behavior did too:

“Every time he didn’t like something, he would call me a f**ktard or idiot. He would slam his fist down in rage and explode in anger,” Rekola said. “He was flying off the handle on every little thing. I couldn’t find a way to control it.”

Farenthold also frequently made lewd comments about the appearance of women including reporters and lobbyists, Rekola said, remarking on the size of women’s breasts and buttocks. Some of Rekola’s colleagues joked about being on “redhead patrol” — a reference to Farenthold’s well-known affinity for women with red hair (this detail was also described in Greene’s lawsuit against Farenthold).