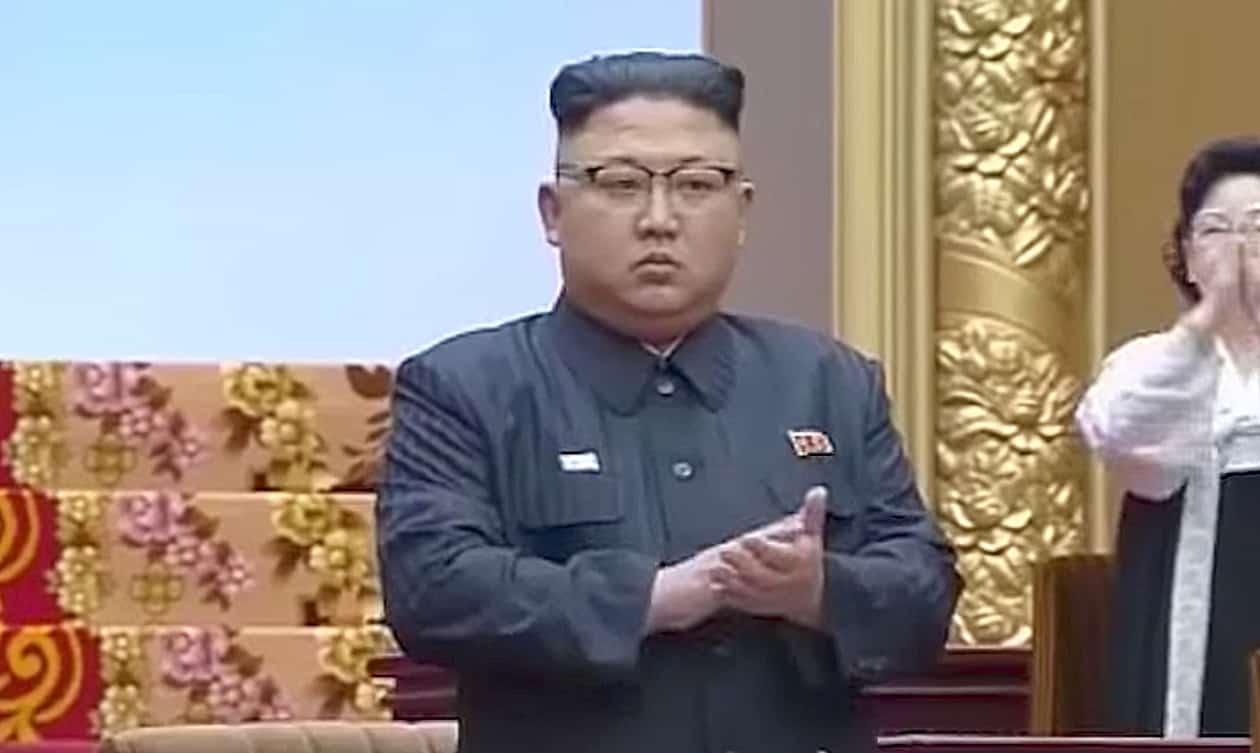 Passengers on a San Francisco-to-Hong Kong commercial flight were close enough to see a missile launched by North Korea in November, according to U.S. Secretary of State Rex Tillerson.

“According to the Federal Aviation Administration, the flight was 280 nautical miles from point of impact, and at the time there were nine other flights within that range,” Tillerson said Tuesday in Vancouver, where he is pressing officials from allied nations to tighten sanctions on Pyongyang. “Over the course of that day, according to the Department of Defence, an estimated 716 flights were due to pass within that same range.”

“My point is this: North Korea’s willingness to launch missiles at any time presents a threat to people of all nationalities in the region’s airspace each day,” Tillerson said Tuesday, adding that the threat to commercial aviation is not the “likeliest” threat posed by the regime’s weapons programme.

Nevertheless, “based on its past recklessness, we cannot expect North Korea to have any regard for what might get in the way of one of its missiles, or parts of a missile breaking apart.”

The paper reports that Cathay Pacific’s Flight 893 from San Francisco reported the sighting.