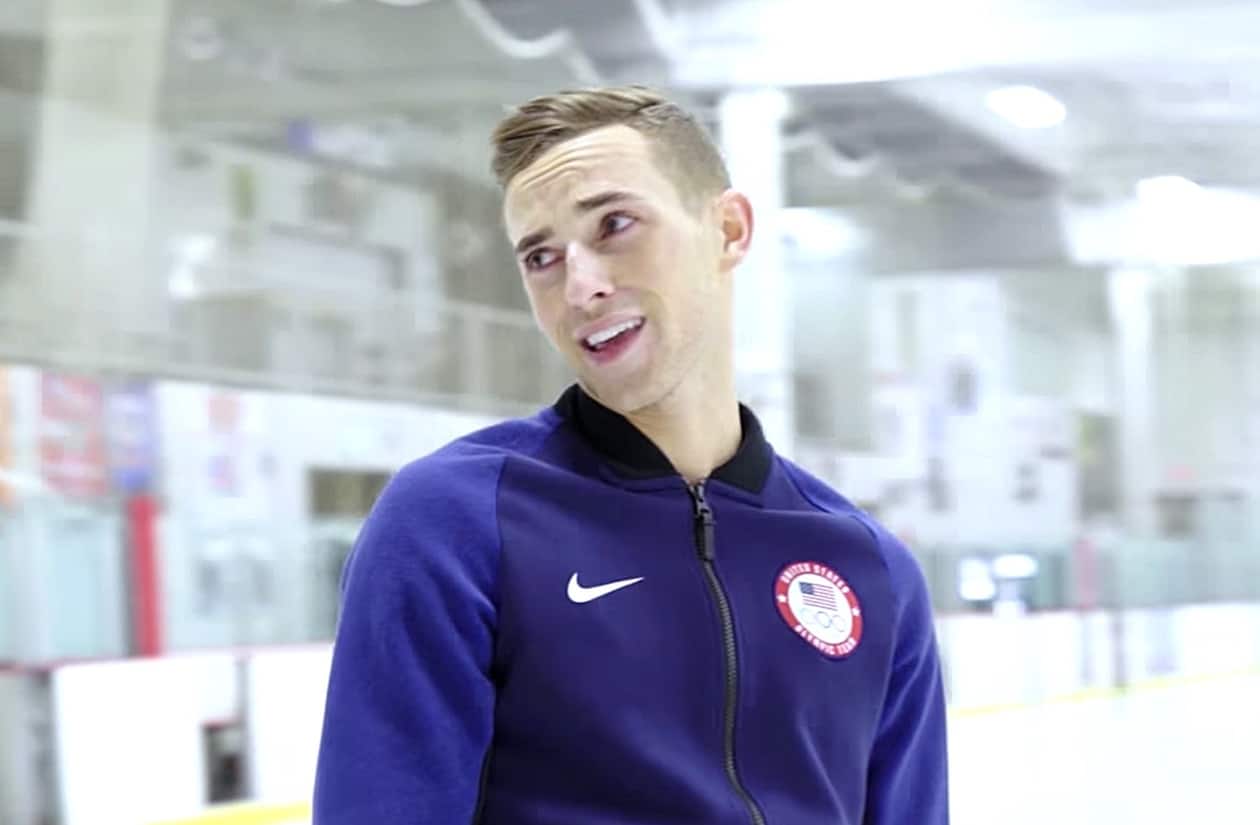 Adam Rippon has responded to an attempt by Sally Field to hook him up with her son Sam Greisman.

Sam had been crushing on Rippon during the first days of the Winter Games.

Gonna need a gif of @Adaripp saying he just wants to focus on being America’s Sweetheart for my daily use. Please and thank you.

I hate being earnest but an openly, “non-passing”, sassy, beautiful gay 20-something daring America not to love him and becoming the sweetheart of the Olympic Games is very moving to me.

Glad so many people liked this, but if you could slide it into Adam's DMs that would be great too.

Finally, his mom gave him some advice.

Just some really helpful advice from my mom on how to deal with my Olympic crush. pic.twitter.com/shYCXwNOMf

And after Sam posted the text exchange with mom, she ensured the figure skater saw it by tagging him in the comments.

She’ll do what she has to do. She’s not the worst wing woman.

So finally, Rippon has responded.

He visited Buzzfeed’s offices in PyeongChang, and said this.

“Sally. SHE BOLD.” And then had a message for Sam.