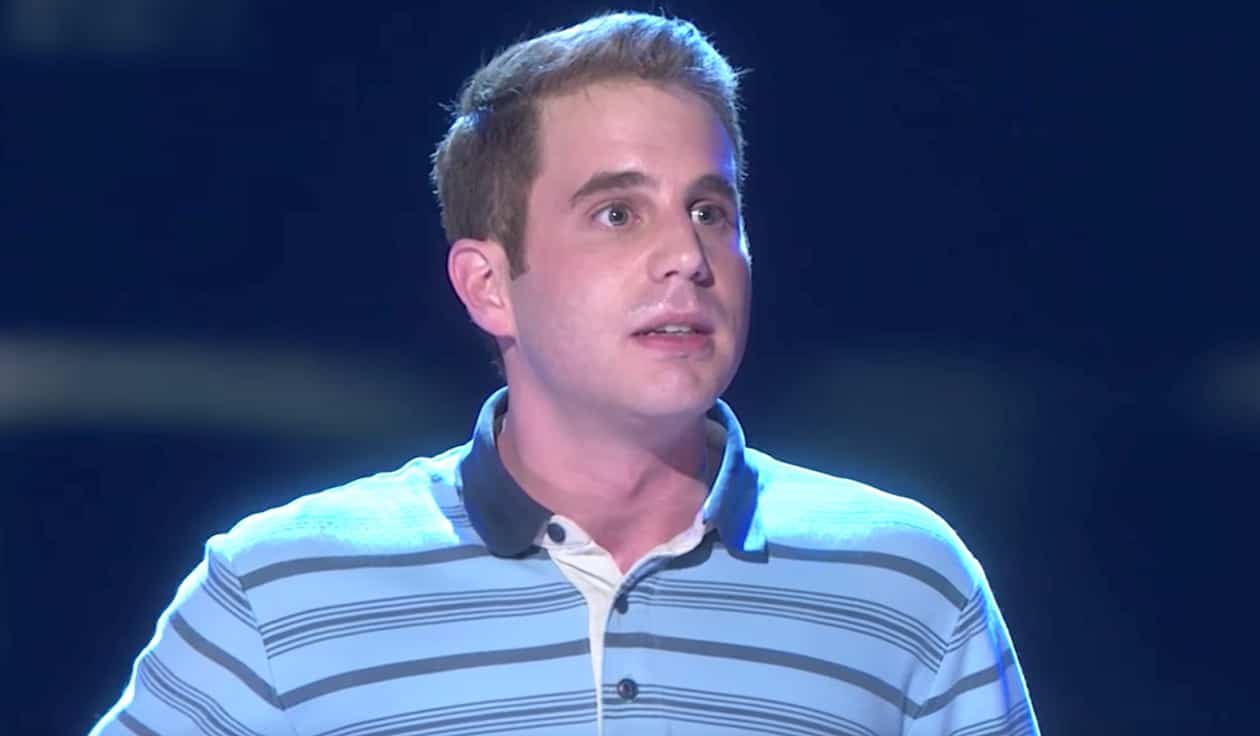 Dear Evan Hansen‘s Ben Platt is set to star in a new Netflix comedy from Ryan Murphy and his producing partners Brad Flachuk and Ian Brennan called The Politician, and Barbra Streisand and Gwyneth Paltrow are in talks to join, according to Deadline:

Details about the plot and characters in The Politician are being kept under wraps, but according to a source close to the show, it revolves around the politician aspirations of Platt’s Payton, a wealthy Santa Barbarian, and every season will revolve around a different political race his character is involved in.

I hear that Platt will have musical numbers in several episodes of the show. That, along with the potential involvement of Paltrow and Streisand, helped drive interest in the project, sparking a heated bidding and leading to the big Netflix deal.