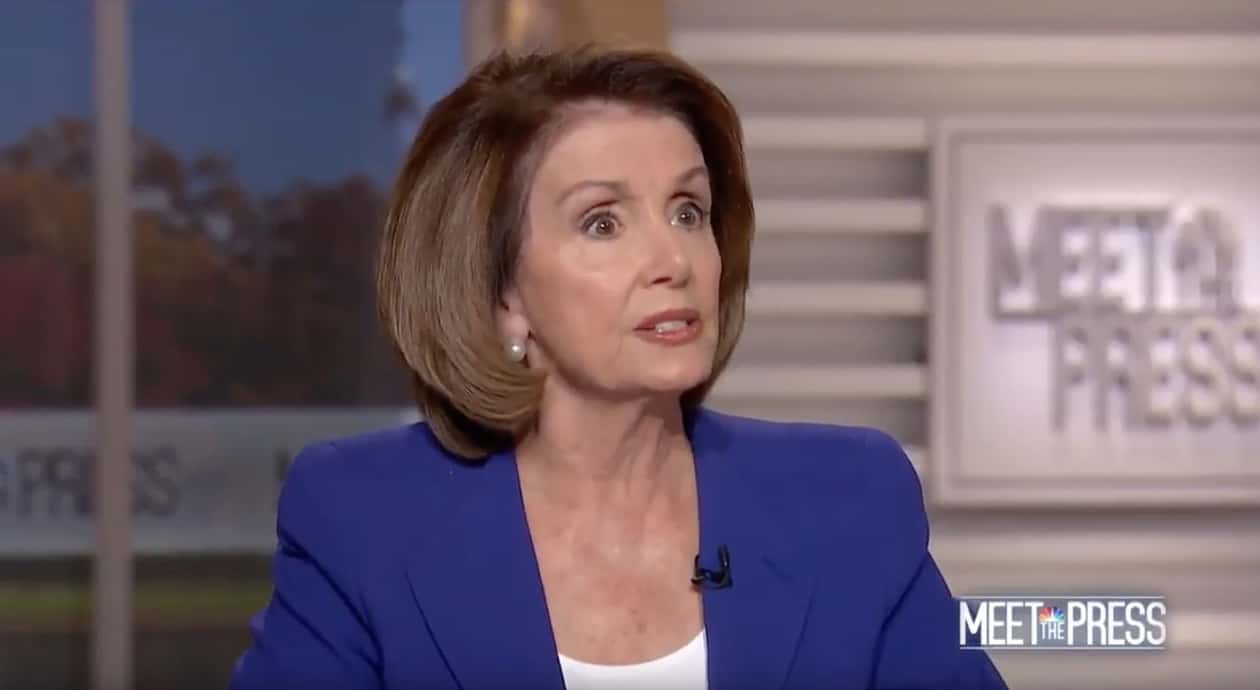 Donald Trump is expected to approve the release of the sham Devin Nunes memo on Thursday morning following some redactions requested by the FBI, the Washington Post reports:

Trump has been telling friends he believes the memo will discredit the Russia investigation, CNN reports: