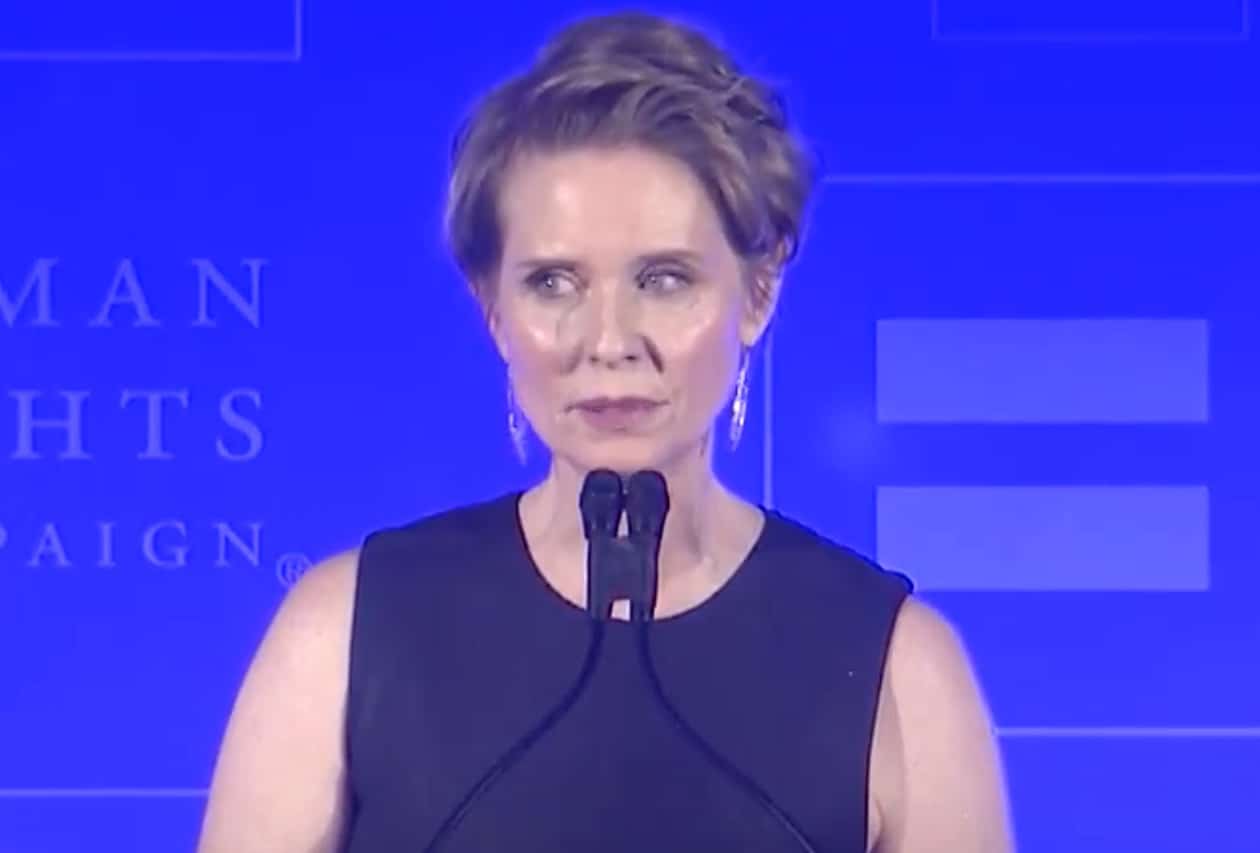 The potential challenge by Sex and the City star and LGBT activist Cynthia Nixon has New York Governor Andrew Cuomo “spooked,” according to a report in The Daily Beast, and sparked a back-and-forth between Cuomo and NYC Mayor Bill De Blasio:

Nixon’s publicist Rebecca Capellan only said that “many concerned New Yorkers have been encouraging Cynthia to run for office and as she has said previously she will continue to explore it.”

That remark caused the governor and the mayor to resume sniping at each other in the latest installment of their never-ending feud over who is New York’s most progressive leader.

The day after NY1 broke the news Nixon had met with the mayor’s advisors, Cuomo scoffed that either de Blasio or Vladimir Putin had put her up to it, sneering on a conference call with reporters, “I’m hoping that Brad Pitt and Angelina Jolie and Billy Joel don’t get into the race because if it’s just about name recognition, that would really be a problem.”

De Blasio, who’s continually trying, and usually failing, to boost his own standing as a national political player, returned the volley in a press conference hours later, calling Nixon “extraordinary” and a “strong independent woman who makes her own decisions.”

Much more at the link…