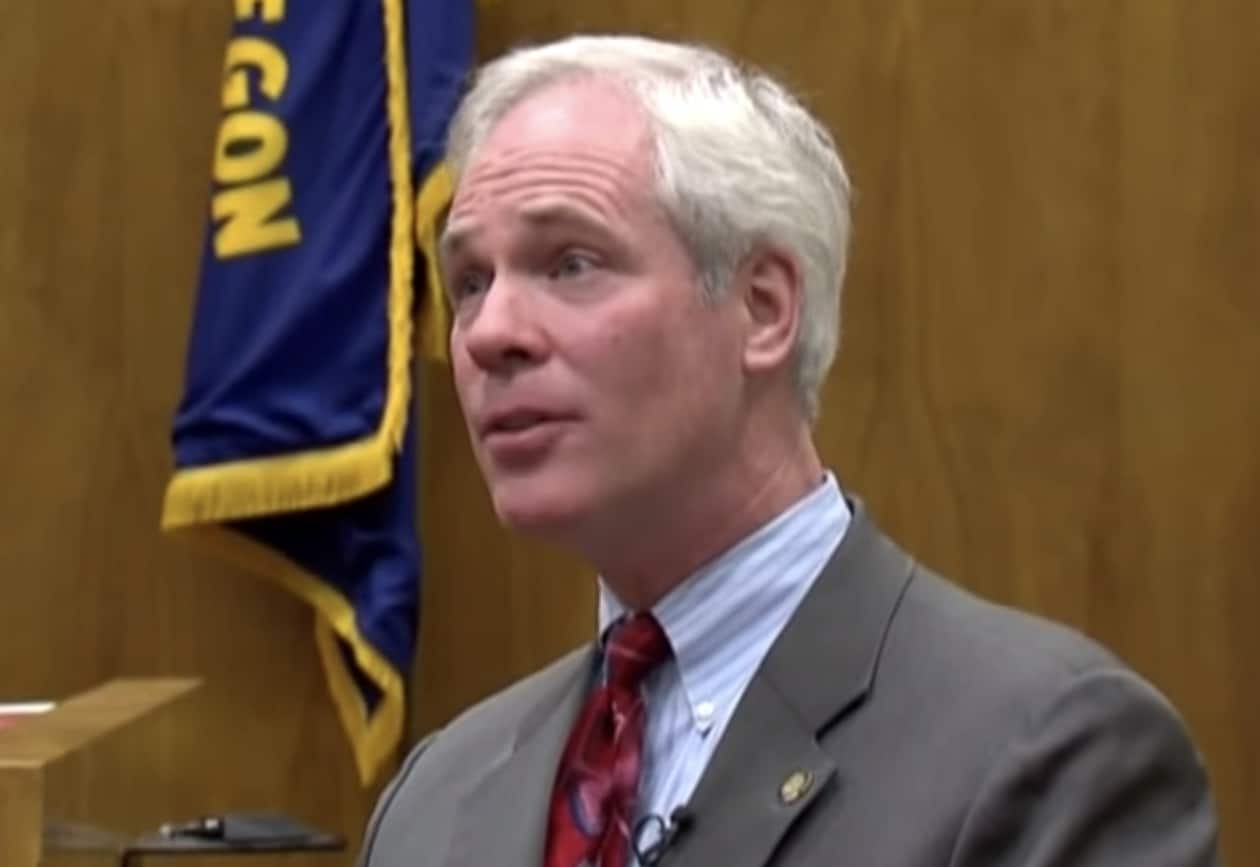 Judge Vance Day was suspended by the Oregon Supreme Court on Thursday for three years over a scheme to avoid marrying gay couples.

Day acted with prejudice against same-sex couples by deciding he wouldn’t marry them and he instructed his staff to employ a scheme to avoid “public detection” of his plan, the Supreme Court said.

The court singled out as “exceptionally serious misconduct” false claims by Day that he didn’t know a man he supervised on probation was a felon. Day allowed the man to handle a gun twice in his presence even though Day had told him in court that he was forbidden from handling firearms, the court said.

The court also found that Day lied about being assaulted by a referee or sports official at his son’s Chemeketa Community College soccer game.

The Oregon Supreme Court today affirmed a determination by the Oregon Commission on Judicial Fitness and Disability that Judge Vance D. Day had violated state rules of judicial ethics when he devised a scheme to avoid marrying same-sex couples by instructing court staff to investigate the gender of marriage applicants and represent that he was unavailable if they were of the same sex, among other charges. The Court imposed a three-year suspension on Judge Day.

“Courts must be open for business to everyone, regardless of one’s sexual orientation.  No government employee can refuse to serve a member of the general public based on bias or prejudice, much less a judge entrusted with public office who takes an oath to perform judicial duties fairly and impartially,” Renn said. “Although judges are not required to perform marriages, they must refrain from bias or prejudice when they choose to do so.”

“A judge is a public official, not a priest, and is required to perform the duties of the office without bias or prejudice,” Rice said. “We applaud the Oregon Supreme Court for reaffirming that responsibility. Judicial ethics rules that include anti-discrimination provisions on the basis of sexual orientation and gender identity are critical to ensuring fairness in the courts, and to maintaining public confidence in the impartiality of courts.  The Oregon Supreme Court reasserted the importance of enforcement of these rules in its decision.”

The Oregon Supreme Court’s ruling mirrors that of all disciplinary tribunals across the country to have considered the issue:  a judge’s refusal to perform marriages for same-sex couples on equal terms as for different-sex couples violates judicial conduct rules.  Lambda Legal’s Fair Courts Project works to preserve judicial independence and improve access to justice for all people. The success of Lambda Legal’s work in the courts depends on the assurance that LGBT individuals and everyone living with HIV will receive fair and impartial treatment.