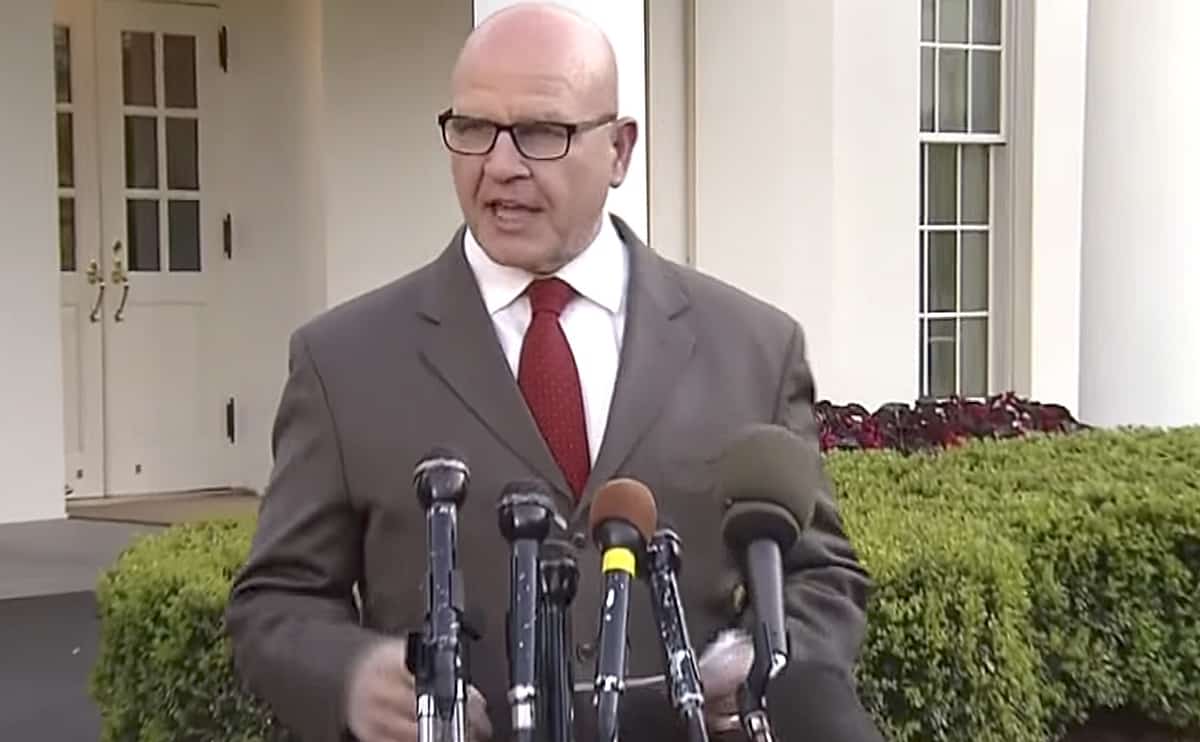 As the employee entrance to the White House continues to revolve, Donald Trump is said to be replacing his national security adviser H.R. McMaster, according to the Washington Post.

For all of the evident disorder, Trump feels emboldened, advisers said — buoyed by what he views as triumphant decisions last week to impose tariffs on steel and aluminum and to agree to meet with North Korean leader Kim Jong Un. The president is enjoying the process of assessing his team and making changes, tightening his inner circle to those he considers survivors and who respect his unconventional style, one senior White House official said.

McMaster was brought in to replace Michael Flynn.

Just spoke to @POTUS and Gen. H.R. McMaster – contrary to reports they have a good working relationship and there are no changes at the NSC.