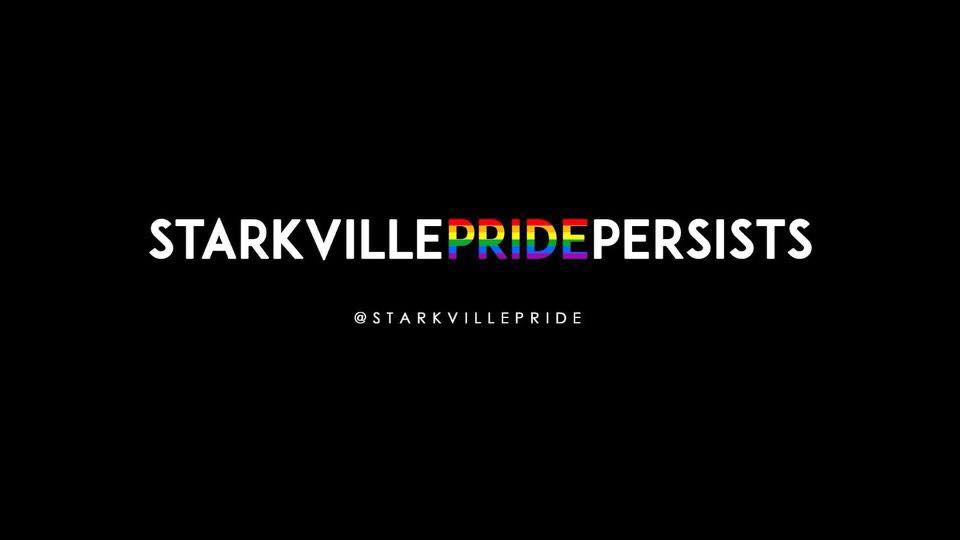 Pride organizers in the city of Starkville, Mississippi got the go ahead to proceed with a March 24 LGBTQ Pride parade after Mayor Lynn Spruill broke a 3-3 tie between aldermen during a revote on the event.

After the alderman denied organizers their parade in February following more than a dozen people who spoke in favor of the parade and two who opposed, a federal lawsuit was filed against the city.

“What happened at tonight’s meeting was a victory not only for our clients and for their equal dignity under the law, but also for the core principle that in this country, we do not restrict a person’s ability to speak based on whether or not we agree with what they have to say,” said Roberta Kaplan, lawyer for Starkville Pride and organizers Bailey McDaniel and Emily Turner.

Spruill, who doesn’t normally vote on the board, had supported the parade, saying the rejection didn’t reflect Starkville’s diversity and welcoming attitude. She got the chance to cast the deciding vote after Alderman David Little said he maintained his “principled position” but would abstain.

The aldermen who voted against the parade did not explain why, but given the city’s history it’s not hard to assume.

Starkville has a recent history of public contention over lesbian, gay, bisexual and transgender issues. In 2015, aldermen repealed a resolution that made Starkville the first city in Mississippi to denounce discrimination based on sexual orientation. The same day, aldermen also repealed a city health insurance policy that allowed employees to insure same-sex partners. Gay marriage was legalized later that year nationwide by the U.S. Supreme Court.

The city meeting room was crammed past its capacity Tuesday, with people standing in the lobby. Supporters told aldermen that rejecting the parade was an assault on members of the community.