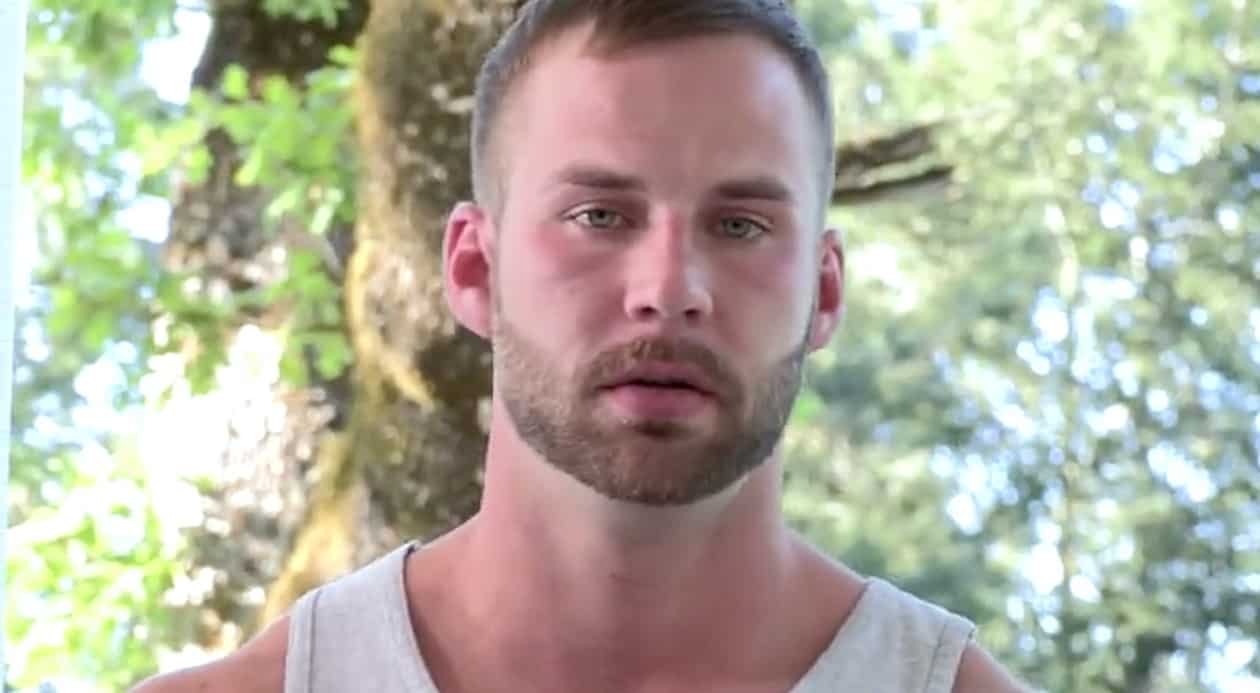 Bines, an actor for Falcon Studios, Men.com, and Randy Blue, was convicted in October 2017 and sentenced with four others last week. Bines was sentenced to 59 months.

Between 2014 and 2017, the defendants conspired to distribute more than 100 kilograms of marijuana in the Northern District of Florida.  Johnson, William Brett Brownell, Sholly, and others in the Pensacola area ordered the marijuana from Sindylek and Remeyer, who shipped packages of marijuana from California to Florida with the assistance of DelGiacco.  Johnson, William Brett Brownell, and Sholly then sold the marijuana in Florida with the assistance of Marcelonis, William Ezra Brownell, and others.  The cash proceeds of the marijuana distribution were laundered through bank accounts, and later mailed to addresses in California.  More than $3.5 million in cash proceeds from the sale of marijuana was laundered during the time frame of the conspiracy.