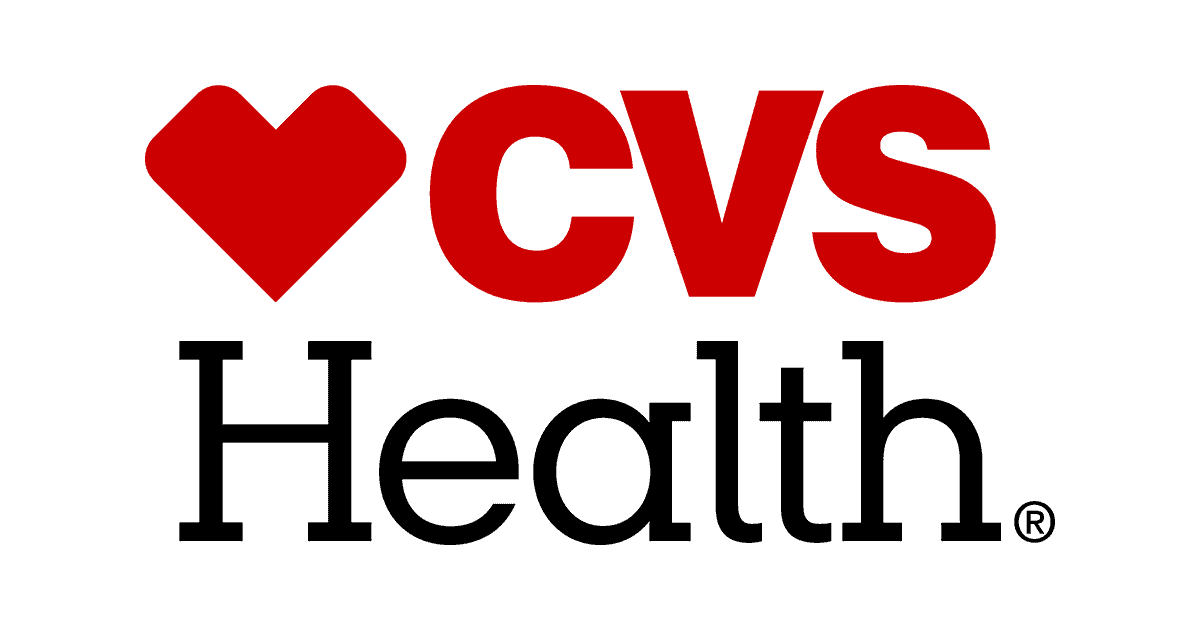 A federal lawsuit has been filed against CVS Health for exposing the HIV status of at least 6,000 patients through the transparent window on envelopes that were sent in the mail. The privacy breach took place in Ohio.

The complaint, which was filed March 21 in federal court in Ohio, also names Fiserv, the company that CVS hired to mail the letters. On the envelopes used by Fiserv, the patients’ HIV status could be seen through the clear window, just above their name and address, the documents states.

The letters included the patients’ new benefits cards and information about a mail prescription program.

The companies are being sued by three unidentified plaintiffs, according to the complaint.

CVS is also accused of not informing all patients about the privacy breach. The plaintiffs are seeking a class action suit and jury trial.

The complaint is similar to one filed by consumers against AETNA last year in which HIV statuses were also disclosed through a window on the envelope.

Aetna was ordered to pay more than $17 million to settle the class action lawsuit.

Approximately 12,000 customers in 23 states were affected by AETNA’s privacy breach.