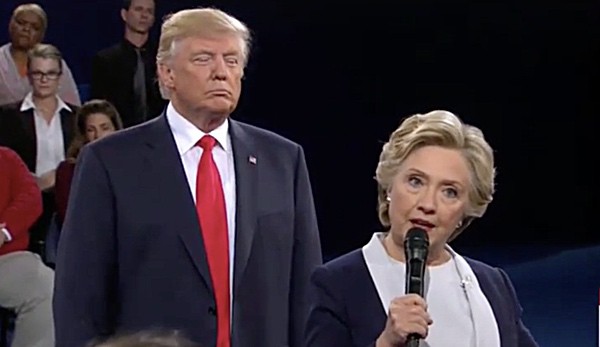 The Democratic National Committee on Friday sued the Trump campaign, the Russian government, and Wikileaks in a multi-million dollar lawsuit claiming a vast conspiracy to sway the electorate in favor of Donald Trump.

The complaint, filed in federal district court in Manhattan, alleges that top Trump campaign officials conspired with the Russian government and its military spy agency to hurt Democratic presidential nominee Hillary Clinton and help Trump by hacking the computer networks of the Democratic Party and disseminating stolen material found there.

“During the 2016 presidential campaign, Russia launched an all-out assault on our democracy, and it found a willing and active partner in Donald Trump’s campaign,” DNC Chairman Tom Perez said in a statement.

“This constituted an act of unprecedented treachery: the campaign of a nominee for President of the United States in league with a hostile foreign power to bolster its own chance to win the presidency,” he said.

Despite foreign powers’ immunity to U.S. lawsuits, the Democrats believe they have a case because “the hack constituted a trespass on the party’s private property” according to the WaPo.

The suit seeks millions in compensation to offset damaged caused by the hacks.