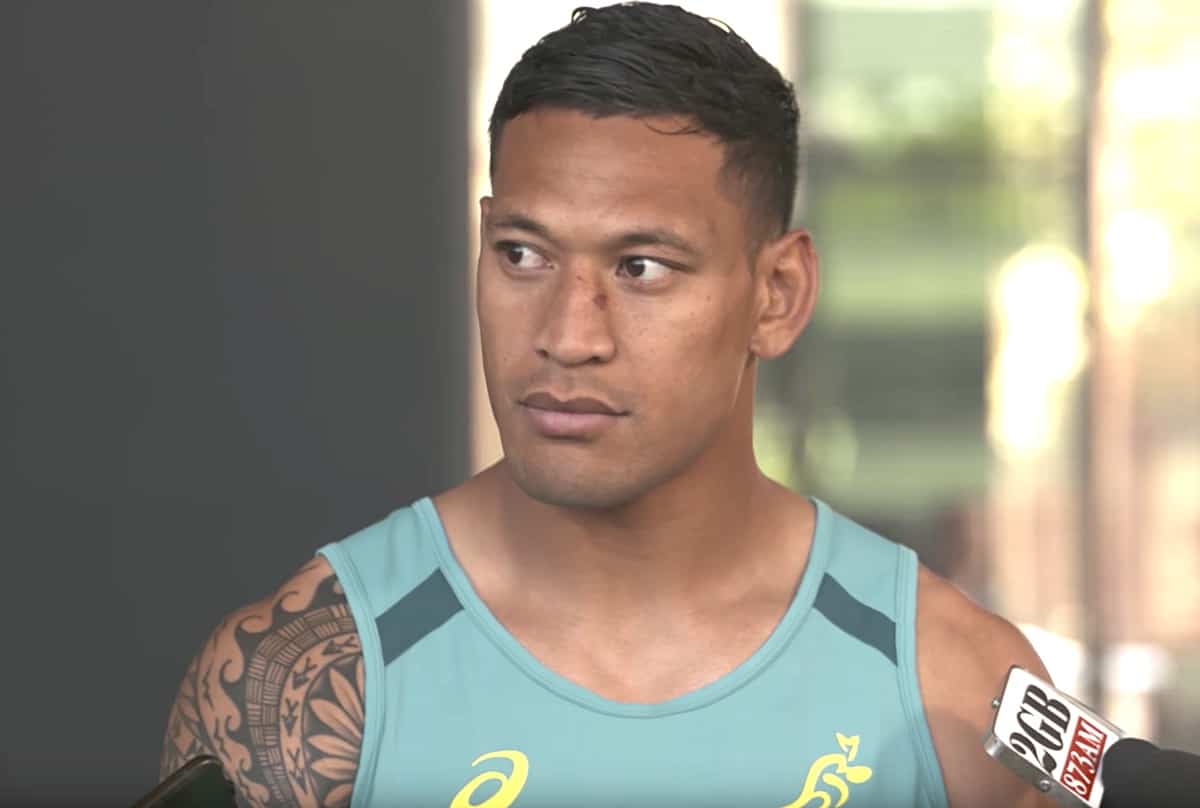 Homophobic Australian rugby star Israel Folau, set to meet with sport officials on Tuesday, tweeted a Bible verse on Sunday that suggest he feels he is being “persecuted” for saying gay people are going to “Hell unless they repent and turn to God.”

“blessed are they which are persecuted for righteousness’ sake: for theirs is the kingdom of heaven.

“Blessed are ye, when men shall revile you, and persecute you, and shall say all manner of evil against you falsely, for my sake.”

Folau last week replied to a follower in an Instagram post who asked, “what was gods plan for gay people?” 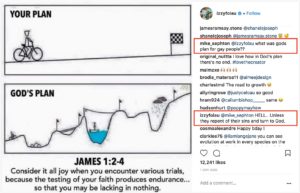 Rugby Australia and the New South Wales Waratahs, for which Folau plays, said they would seek an explanation from Folau and denounced the player.

Rugby Australia’s inclusion policy states: “Rugby has and must continue to be a sport where players, officials, volunteers, supporters and administrators have the right and freedom to participate regardless of gender, sexual orientation, race or religion and without fear of exclusion. There is no place for homophobia or any form of discrimination in our game and our actions and words both on and off the field must reflect this.”