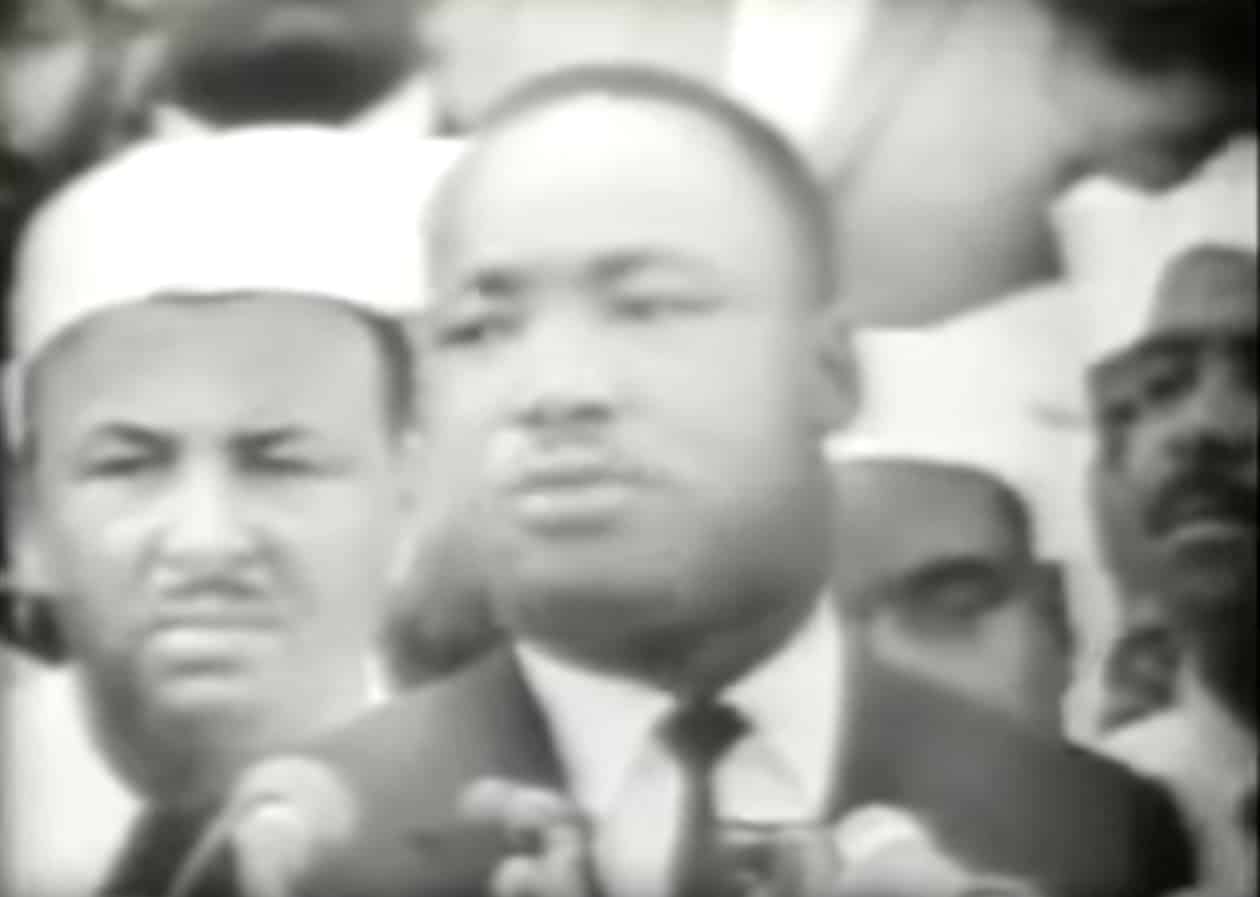 TORONTO. Police withdraw application to march in Pride parade after ‘insufficient’ investigations into serial killings: ‘The decision was made to avoid “any setback” in the relationship between the police service and Toronto’s queer communities, chief Mark Saunders wrote in a statement Tuesday. The goal is to restore confidence in police in what, he admitted, are “challenging times.”’ 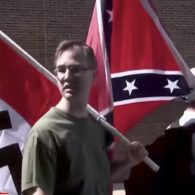 WISCONSIN. Governor Scott Walker warns of Blue Wave. ‘After the Democratic-backed Wisconsin state Supreme Court candidate pulled off a double-digit victory over her GOP rival on Tuesday evening, Gov. Scott Walker warned his state that a “blue wave” of the “Far Left” was imminent in November and encouraged Republicans to “counter it with optimism and organization.”’

Tonight’s results show we are at risk of a #BlueWave in WI. The Far Left is driven by anger & hatred — we must counter it with optimism & organization. Let’s share our positive story with voters & win in November.

BEEF OF THE DAY. Chris Hemsworth on the beach.

MALAYSIA. University holds contest to convert gay students: ‘The contest, which included the creation of posters, was part of a Back to Fitrah forum recently held at the university, which sought to help LGBTQ students who have “disorders in sexual orientation return to their natural instincts.” Mah said it’s a “pattern of conversation” that he knows all too well.’ 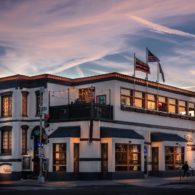 D.C. Sports bar Nellie’s apologizes for raising ‘Blue Lives Matter’ flag: “Soon after the flag was hoisted, we learned from our customers and the community that this flag is also used to undermine the work of the Black Lives Matter movement, and we promptly removed it. We in no way meant to state that we are opposed to the Black Lives Matter movement… We now understand that flying this flag—at this point in time, in particular—was at best tone-deaf, and at worst offensive. We sincerely apologize to our customers and our neighbors for this egregious mistake, and want to assure you that this flag will never fly at Nellie’s again.”

WEST ORANGE, NJ. High school sets up scholarship in memory of Tommy Page: ‘Page was a resident of West Orange, New Jersey, with his partner, Charlie Wright, and their three children, all of whom currently attend West Orange public schools. Page, a singer best known for his No. 1 single “I’ll Be Your Everything” who went on to become Billboard‘s publisher, passed away March 3, 2017, at the age of 46. ‘

TRAILER OF THE DAY. Ian McKellen Playing the Part.

Previous Post: « The Perfect Key West Boys Weekend Has Only One Headquarters: Island House
Next Post: Adam Rippon Has a New Boyfriend, and They Met on Tinder »