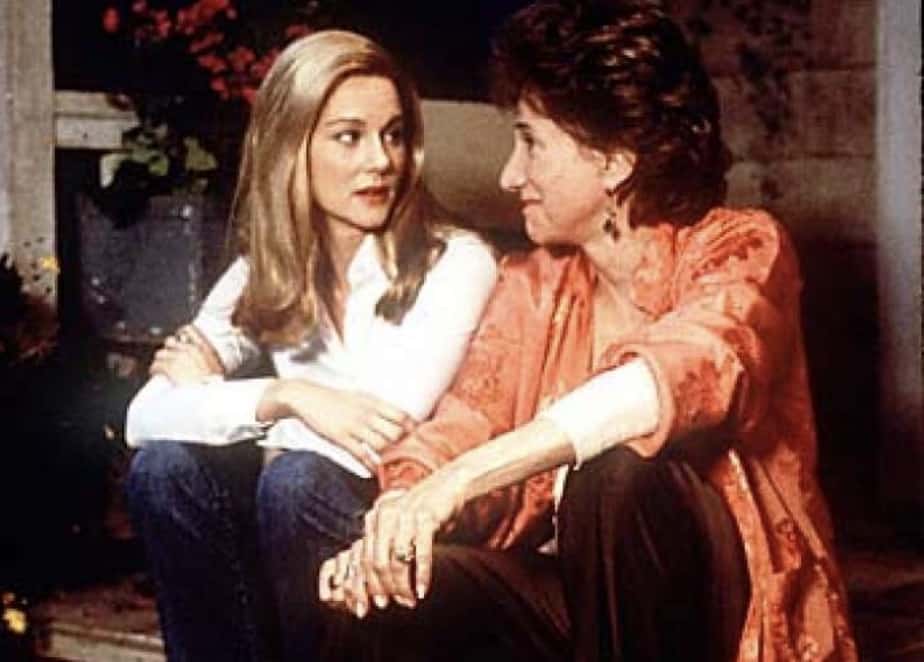 A 10-episode sequel to the PBS/Showtime series Tales of the City is on the way from Netflix and Laura Linney and Olympia Dukakis are returning as Mary Ann Singleton and Anna Madrigal. Barbara Garrick is also returning as DeDe Halcyon Day.Ellen Page will be joining the cast as Singleton’s daughter, Shawna, according to The Hollywood Reporter:

“Based on the books by [Armistead] Maupin, Tales of the City follows Mary Ann (Linney), who returns home to San Francisco and is reunited with her daughter (Page) and ex-husband Brian 20 years after leaving them behind to pursue her career. Fleeing the midlife crisis that her picture-perfect Connecticut life created, Mary Ann returns home to her chosen family and will quickly be drawn back into the orbit of Anna Madrigal (Dukakis) and the residents of 28 Barbary Lane.”

Wrote Page on Instagram: “I am SOOO grateful to be involved @netflix !! ❤❤”