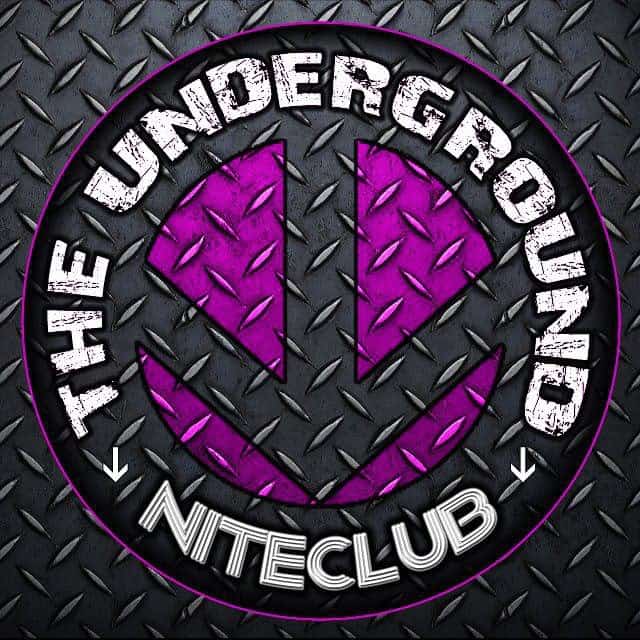 The Underground Niteclub, a Buffalo, New York gay bar in operation since 1974, has been forced to close by the U.S. Department of Housing and Urban Development over a noise complaint.

The decision not to renew the bar’s lease followed multiple noise complaints from tenants of the Touraine Apartments at 274 Delaware Ave., a HUD official said. The bar has operated as the Underground or Buffalo Underground on the ground floor of the federally subsidized apartment building since the early 1990s.

Before that, it operated as a gay bar under the name of the Hibachi Room in the 1970s and Me and My Arrow in the early 1980s.

HUD gave a statement to Buffalo News: “While HUD recognizes the community sentiment surrounding the closure of The Underground, the Department’s primary duty is to provide safe and decent housing for low-income seniors.”

HUD cited multiple complaints from residents, like this one:

The bar’s former co-owner Andy Munroe, who sold the bar to Tiede in 2013, called the decision by HUD “ridiculous.”

“The Underground has generated a lot of money for charities, done a lot of good work, including fundraisers for Children’s Hospital,” Munroe said. “A lot of good has come out of that place, and for HUD to close it down is just unthinkable.”

Previous Post: « Hats Off to a Stellar Episode of ‘RuPaul’s Drag Race’ [RECAP and RANKINGS]
Next Post: The Trailer for ‘Whitney’, an Estate-Approved Documentary About the Music Icon, is Here – WATCH »