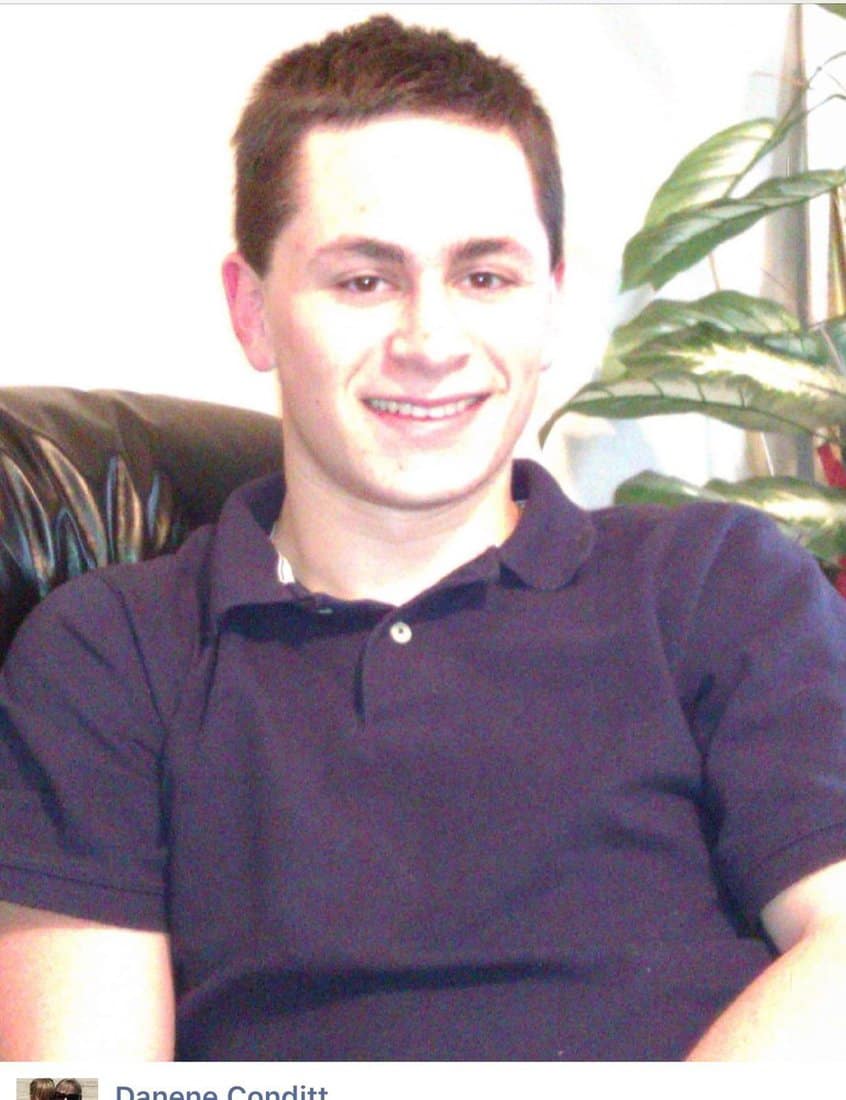 Mark Anthony Conditt, the 23-year-old terrorist behind the bombings that killed two and injured four in Austin, Texas, had used Grindr to exchange messages with gay men according to forensics searches. Investigators are struggling to understand what motivated Conditt to commit the bombings.

You may recall that after Conditt killed himself with his own bomb, it was revealed that he had written a series of blog posts on a site called ‘Defining My Stance’ in which he committed his feelings about homosexuality, abortion, the death penalty and other issues.

During the race to stop the attacks and in the weeks after, investigators also obtained information indicating that Conditt was questioning his sexuality. As a 17-year-old, he had written that homosexuality is “not natural,” echoing the teachings of his religious education, and raising the prospect of inner turmoil in his final months…

…“Just look at the male and female bodies. They are obviously designed to couple,” he wrote. “I do not believe it is proper to pass laws stating that homosexuals have ‘rights.’ What about pedophilia or bestiality?”

But two men who lived with him told detectives they thought Conditt might have been gay, and forensic searches uncovered evidence that he used Grindr to exchange messages with gay men.

If he were gay, Conditt would have struggled with coming out, given his family and social circles, said Sierra Jane Davis, a transgender woman who also grew up in the Pflugerville home-school community and knew Conditt.

“It’s not something we talked about, but I do know that it would have been difficult for him and his family,” Davis, 23, said.

There’s no evidence that his sexual orientation or struggle with it had anything to do with his motivations, and it’s unclear what, if anything, will be learned of them. It does appear he weighed religious issues, having “turned against his family’s devout Christianity and declared himself an atheist” several years before the bombings.

Often those with the most aggressive opinions against homosexuality, particularly those with devoutly religious backgrounds, assert those opinions in a reaction against that desire within themselves, so it shouldn’t surprise anyone that someone who had written the things Conditt wrote also engaged with men on Grindr.

Previous Post: « Tennessee Williams and William Inge Spark an Affair in ‘The Gentleman Caller’: REVIEW
Next Post: Glee’s Kevin McHale Opens Up About Coming Out as Gay: ‘I Think There Was Zero Surprise’ – WATCH »