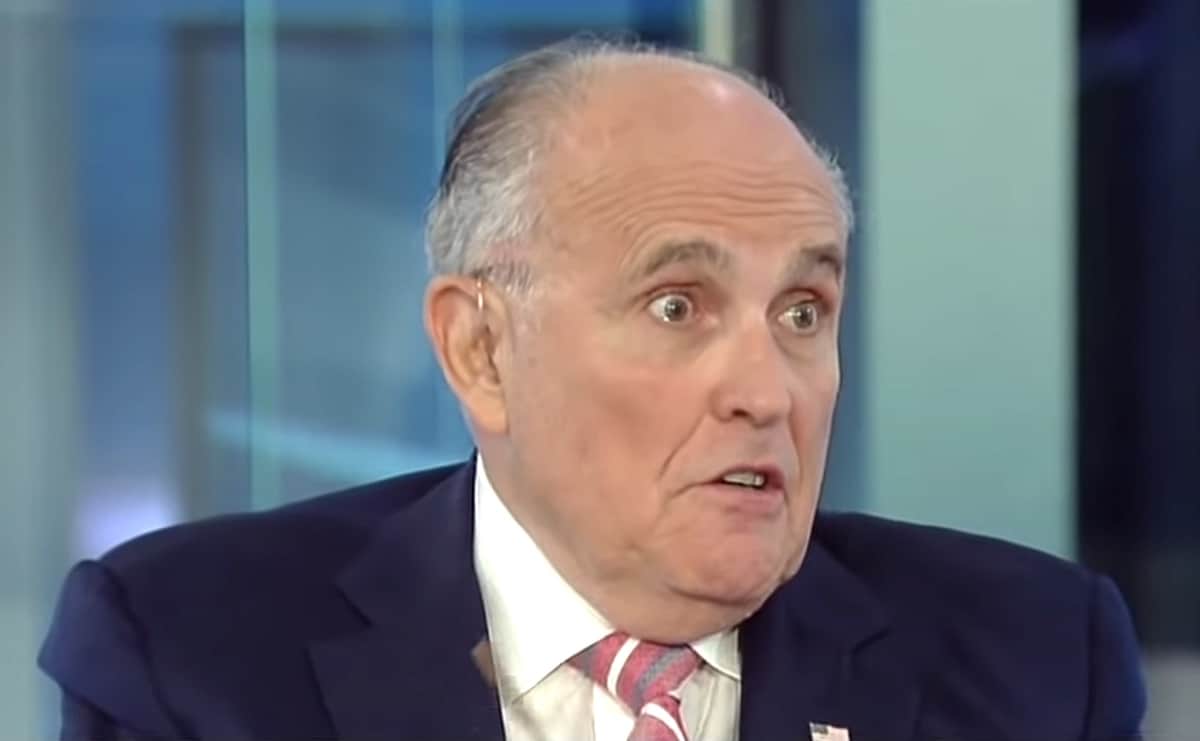 Trump lawyer Rudy Giuliani released a statement on Friday attempting to clean up a mess he created in interviews with Sean Hannity and FOX & Friends earlier this week. Giuliani’s remarks have precipitated a cascade of explanations from members of the Trump administration including the president himself.

Says Giuliani in the new statement:

“First: There is no campaign violation. The payment was made to resolve a personal and false allegation in order to protect the President’s family. It would have been done in any event, whether he was a candidate or not.

In an interview with Sean Hannity on Wednesday night, Giuliani revealed that the president had lied to reporters when he said he did not know about the Stormy Daniels payments, and the next day, on FOX & Friends, admitted they were related to the upcoming election, which would be a violation of campaign finance rules.

“If we had to defend this as not being a campaign contribution,” said Giuliani, “I think we could do that. This was for personal reasons. This was the president had been hurt personally, not politically. Personally so much, and the first lady, by some of the false allegations. That one more false allegation – six years old – I think he was trying to help the family. For that the man is being treated like some kind of villain…It wasn’t for the campaign. It was to save  – not their marriage so much as their reputation.”

Then, he contradicted himself confessing that the payment was made because of the election. Giuliani added: “Imagine if that came out on October 15, 2016, in the middle of the last debate with Hillary Clinton! … Cohen didn’t even ask. He made it go away. He did his job.”

Trump spoke to reporters outside the White House on Friday morning and walked back Giuliani’s statements.

Said Trump: “Rudy is a great guy but he just started a day ago. He really has his heart into it. He’s working hard. He’s learning the subject matter and he’s going to be issuing a statement too. He knows it’s a witch hunt. That’s what he knows. He’s seen a lot of them. He says he’s never seen anything so horrible.”