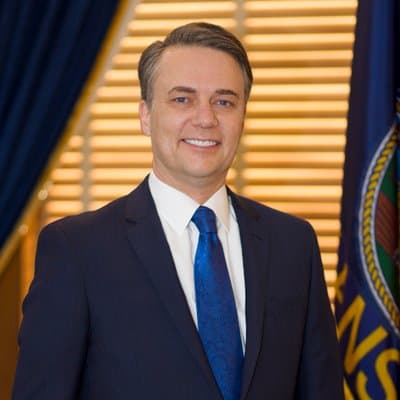 The bill, approved by the Legislature in early May, allows agencies to refuse placement of children “for foster care or adoption when the proposed placement of such child would violate such agency’s sincerely held religious beliefs.”

Wrote HRC of the bill:

SB 284 could have a sweeping, harmful impact in child welfare services by enabling discrimination against LGBTQ people, same-sex couples, interfaith couples, single parents, married couples in which one prospective parent has previously been divorced, or other qualified parents to whom an agency has an objection. The biggest barrier to placing children with families is a lack of qualified prospective parents; having the state give contractors and subcontractors a license to discriminate, thereby limiting the pool of prospective parents for no legitimate reason, is unconscionable and an unacceptable use of taxpayer dollars.