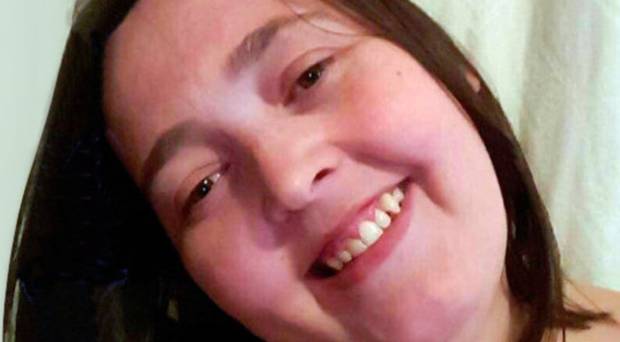 A teenager attacked a woman with a power drill at a nightclub in Northern Ireland in an alleged homophobic attack. Police are treating the 17-year-old’s attack on Brenda McLaughlin, which took place at Ruby’s nightclub in Strabane, as a hate crime.

The teenager was accused of having an offensive weapon, a power drill. He is also alleged to have unlawfully and maliciously caused grievous bodily harm to Ms McLaughlin or intended to do her GBH, and is further accused of stealing a power drill belonging to the nightclub.

A police patrol was alerted by members of the public that a woman was lying injured on the ground with blood coming from her head and lapsing in and out of consciousness. She was also having fits and seizures.

The detective added: “The victim said she believed it was in relation to her homosexuality.”

The accused told police he had homosexual relatives and did not bear any ill will, his solicitor Ciaran McGuinness said.

The victim was taken to Altnagelvin Hospital in Londonderry where her condition was initially life-threatening but later downgraded.

The teen is in custody and is set to be arraigned on May 18.

A 17 year old male has been charged with GBH with intent, possession of an offensive weapon in a public place and theft of a drill. It follows an attack on a woman in Strabane during the early hours of Saturday morning. The teenager is due to appear in Court in Omagh on Monday.

Previous Post: « John Oliver on Giuliani and Trump: ‘They’re Two Versions of the Same Person…and Both Want to F–k Ivanka’ – WATCH
Next Post: Boston Bruin Brad Marchand Hears from the NHL After Licking Yet Another Opponent »