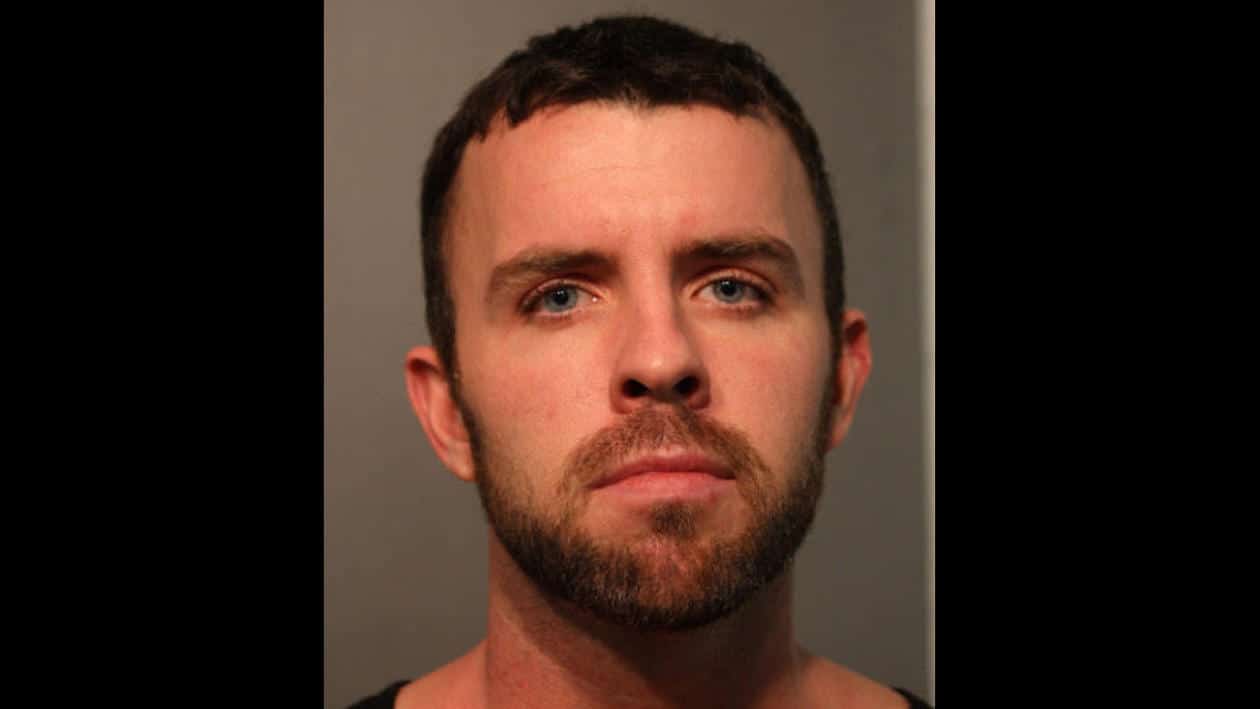 Shane Sleeper, a 31-year-old Chicago man who made threats of an Orlando-style attack on gay bars, was accidentally released from Cook County Jail on Tuesday and police are searching for him.

NBC Chicago reports that Sleeper was to be indicted on felony charges on Tuesday related to six separate cases of harassment, assault, and resisting police, but was released because of a miscommunication between the Cook County Sheriff’s Office and the State Attorney’s office.

Sleeper was arrested in February and initially charged with misdemeanor charges of obstructing and resisting a peace officer, according to Cara Smith, policy chief for Cook County Sherif Tom Dart. In one of his threats, Sleeper allegedly said “Orlando will come to Chicago,’’ an apparent reference to the mass shooting at the Pulse nightclub in Orlando, Fla.

On Tuesday, the misdemeanor charges were dismissed and felony charges of state terrorism, hate crime and harassment were filed against Sleeper, according to state’s attorney’s office spokesman Robert Foley. Sleeper was ordered held without bail.

Smith said the sheriff’s office only knew of the misdemeanor charges being dismissed, not about new felony charges being filed against Sleeper. So he was released.

Police are looking for Sleeper, described as white, 5-foot-11, weighing about 185 pounds..

Previous Post: « Troye Sivan Just Released ‘Bloom’, an Anthem About Bottoming: WATCH
Next Post: Ne-Yo Says He Wishes The Gay Rumors About Him Would Die: WATCH »