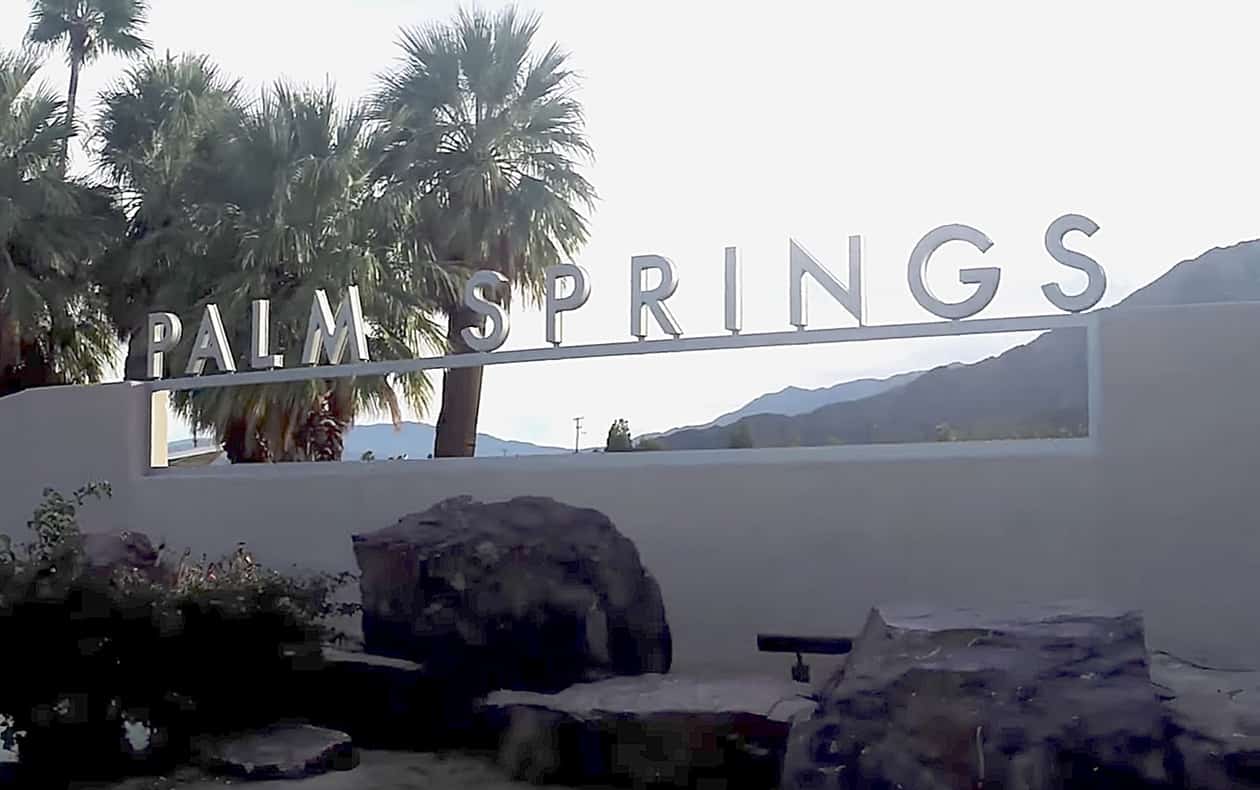 There is a syphilis outbreak among gay men underway in Palm Springs, according to health officials in Riverside County, California.

Syphilis symptoms include a sore on the genitals, rectum, or mouth, with a second stage characterized by a rash. Other symptoms include fatigue, itching, mouth ulcer, rash on the palms and soles, sore throat, swollen lymph nodes, weight loss, or rectal lining inflammation. The final stage has no symptoms but can lead to brain damage, blindness, and harm to organs.

RELATED: The Worst Case of ‘Super Gonorrhea’ is Here: What Gay Men Should Know

“We do have a syphilis outbreak happening right now,” Marcella Herrera-Carpenter said, she is the program coordinator for the Riverside University Health System with the county…

…She said the county is still sourcing the reason behind the outbreak, but they do know that men who practice sex with men make-up most of the cases. The county’s number of Syphilis cases in Palm Springs and North Palm Springs are ten times more than the rest of the county.

Herrera-Carpenter said, “We don’t have any answers, we have dealing with this for a number of years and essentially we need to start thinking outside the box.”

Dr. Christopher Foltz at the Dock in Palm Springs who works with the Desert AIDS Project told KMIR that men who are using PrEP should be doing it in conjunction with condoms and said that men who feel they are at risk should not be afraid to ask their doctors about syphilis and get tested for it.

The Desert Sun reports that the rate of syphilis in Palm Springs is 185 cases per 100,000 people, more than 10 times the rate in California overall.