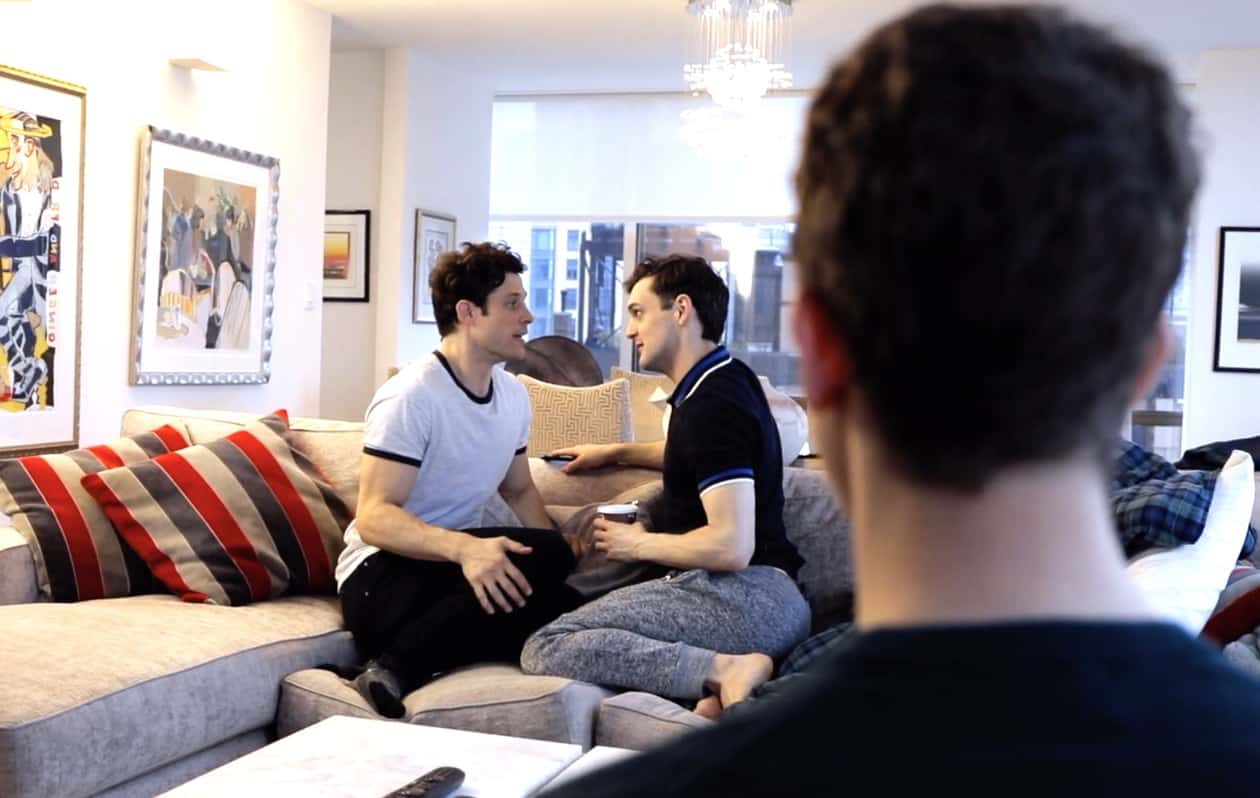 Episode 1 will refresh you on last season and move the men and their “no-boundaries friendship” to NYC.

In Episode 2, Nate reunites with Luke and gets an introduction to his new boyfriend Rusty.

Previous Post: « Rachel Maddow Shares Audio of Separated Migrant Children Being Told Not to Talk to Reporters, Or Else: WATCH
Next Post: SCOTUS Upholds Trump’s Travel Ban in 5-4 Vote »