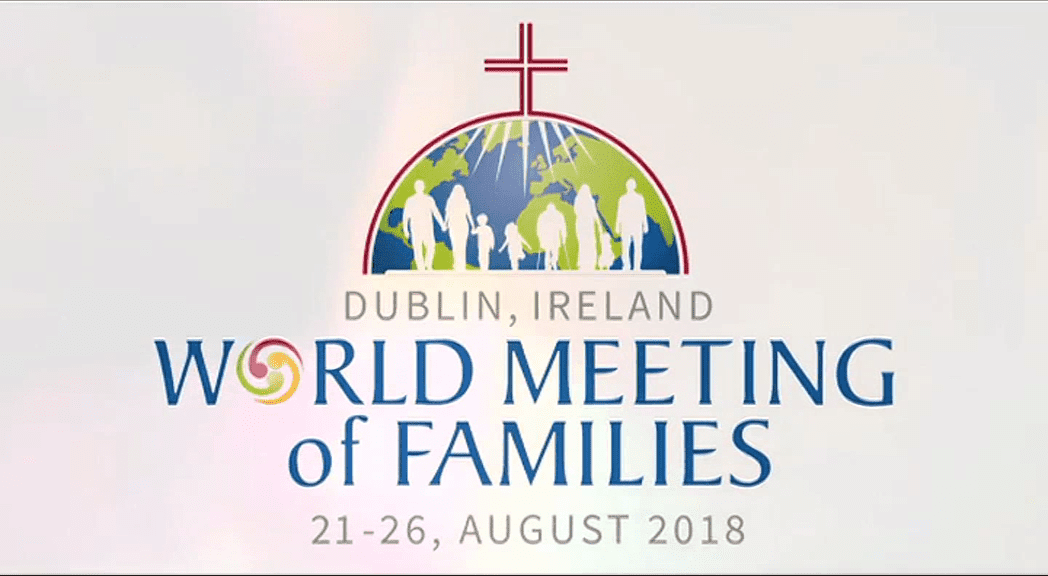 For the first time, the World Meeting of Families, a Vatican-backed event at which Pope Francis will appear, has scheduled a speech welcoming LGBT families.

The AP reports: ‘Organizers on Monday unveiled the pastoral program leading up to Francis’ arrival, and it includes some surprising entries. Perhaps none is more surprising than the inclusion of the Rev. James Martin, an American Jesuit scheduled to deliver a presentation on welcoming LGBT Catholics and their families into parishes. Martin, author of “Building a Bridge,” about Catholic outreach to the LGBT community, has had several talks canceled in the United States in recent months because of pressure from conservative groups who oppose his call for the church to better accompany gay Catholics.’