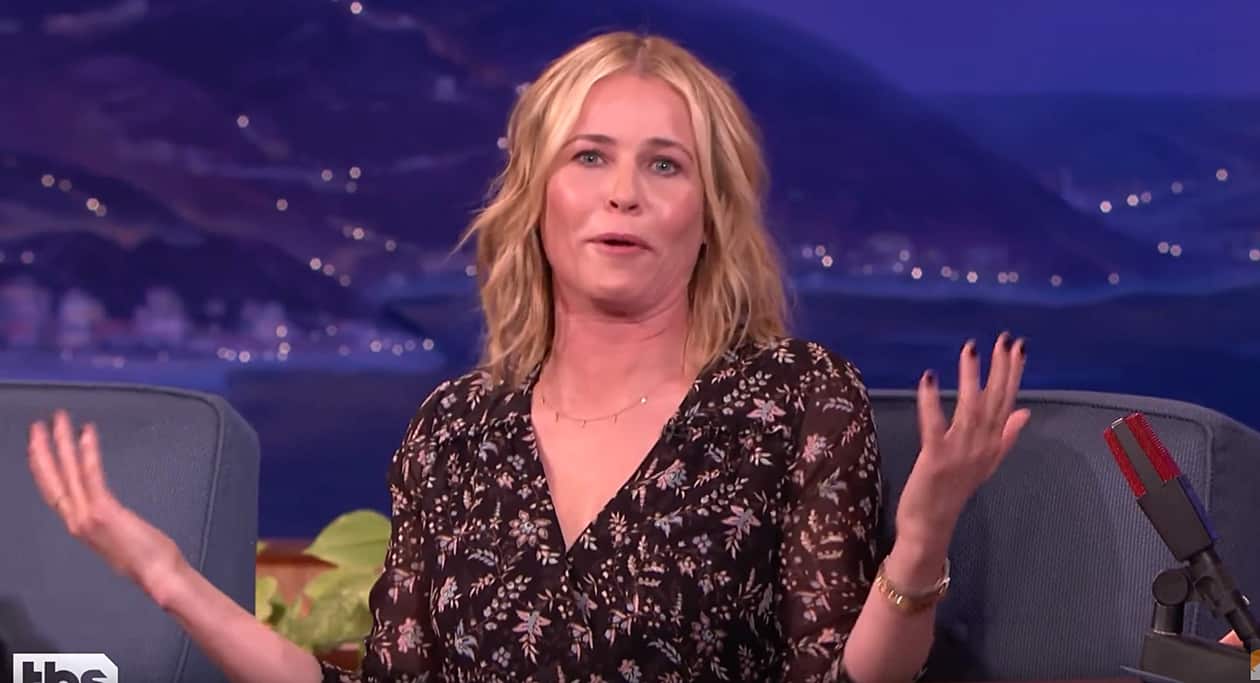 Chelsea Handler began production on the Will & Grace set Thursday in a guest role for the reboot’s second season which premieres on October 4, EW reports:

“EW has learned exclusively that Chelsea Handler has been cast as Donna Zimmer, a high-powered client of Grace’s (Debra Messing) who starts dating her bitter sister Janet (Mary McCormack, who is returning to the comedy).”