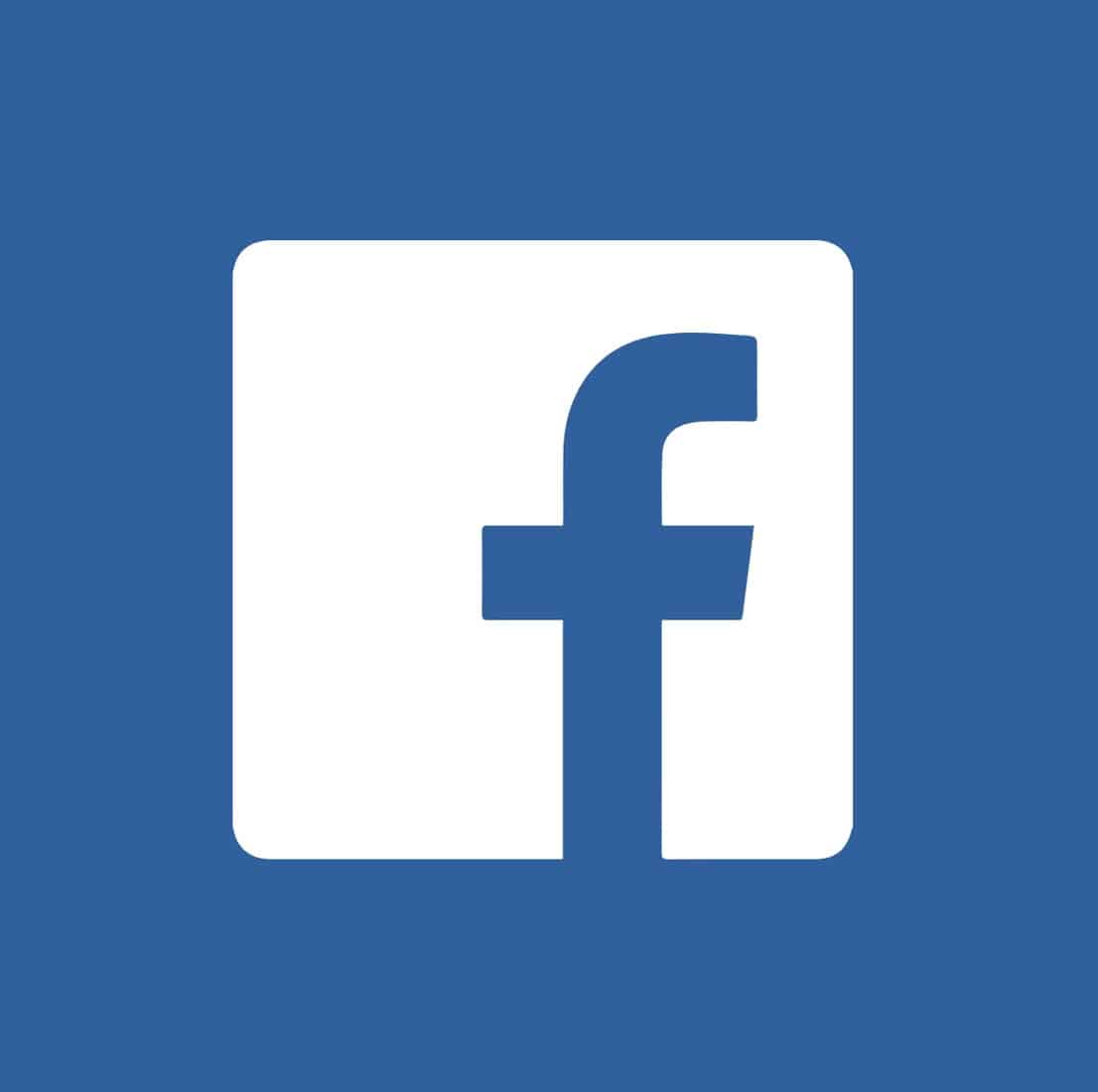 Facebook said it shut down more than two dozen accounts and pages it said were created to interfere in the 2018 midterm elections.

The NYT reports: “In a series of briefings on Capitol Hill this week, the company told lawmakers that it detected the influence campaign on Facebook and Instagram as part of its investigations into election interference. It has been unable to tie the accounts to Russia, whose Internet Research Agency was at the center of an indictment earlier this year for interfering in the 2016 election, but company officials told Capitol Hill that Russia was possibly involved, according to two of the officials.”

Politico adds: ‘More than 290,000 Facebook users followed the now-shuttered pages, which were created between March 2017 and May 2018. The most followed – titled “Aztlan Warriors,” “Black Elevation,” and “Mindful Being” – reached more than 290,000 users. The topics also included the hashtag #AbolishICE, a popular new rallying cry on the left following outrage over the Trump administration’s separation of immigrant families along the Mexican border. The accounts also ran about 150 ads on Facebook and Instagram, at a cost of $11,000 paid in U.S. dollars.’