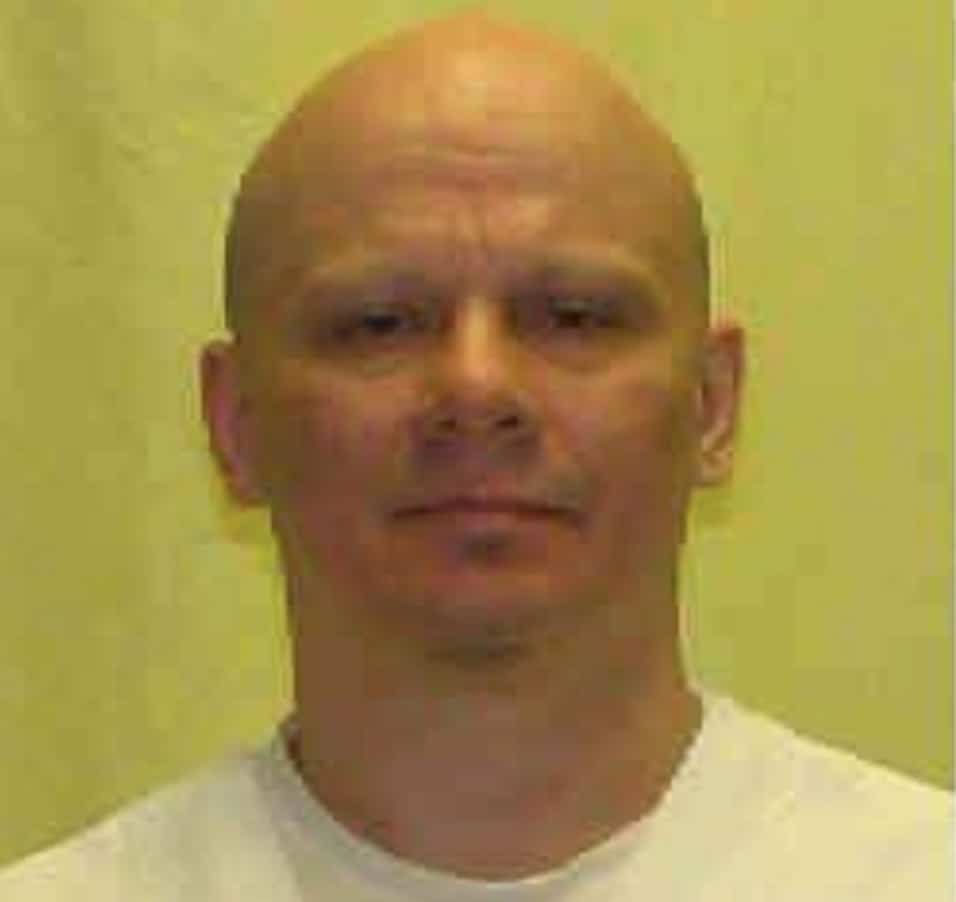 Robert Van Hook, who fatally stabbed David Self in 1985 in Cincinnati and then attempted a “gay panic” defense, was executed by lethal injection on Wednesday by the state of Ohio.

CBS News reported: ‘The family of victim David Self supported the execution, telling the parole board last month that he is missed every day. Self’s sister, Janet Self, said her brother had been reduced over the years to “a gay man in a bar,” when he in fact he was so much more. Authorities say Van Hook met Self at the Subway Bar in downtown Cincinnati on Feb. 18, 1985. After a couple of hours, they went to Self’s apartment where Van Hook choked the 25-year-old Self to unconsciousness, stabbed him multiple times in the neck and then cut his abdomen open and stabbed his internal organs, according to court records. Van Hook stole a leather jacket and necklaces before fleeing, records say.’

Previous Post: « Andy Cohen and Anderson Cooper Squabble for Colbert: WATCH
Next Post: Trump on Putin: ‘I Look Forward to Our Second Meeting…’ »