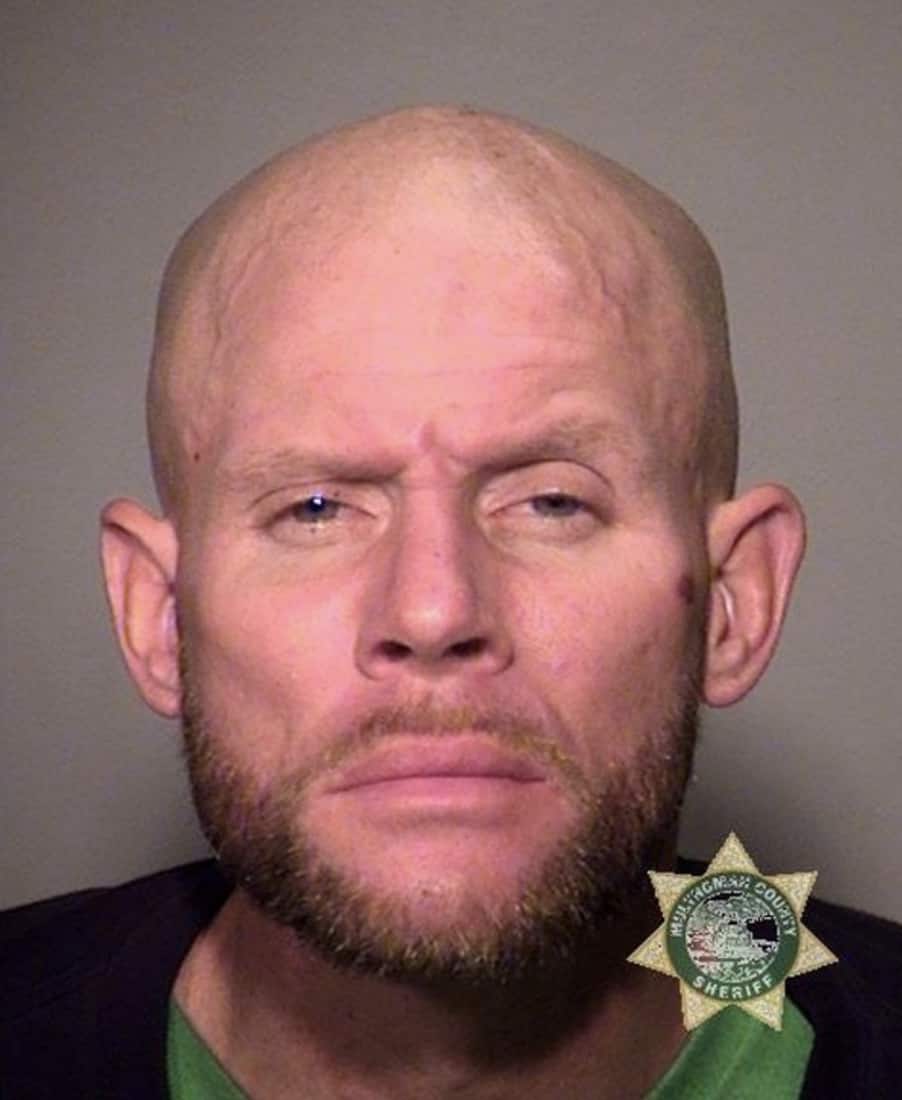 Timothy Emmett Walsh, a 38-year-old Portland man, has been arrested after punching a transgender woman in an alleged hate crime.

KPTV reports: “When officers arrived to the scene, they spoke with 25-year-old Keara Mosby who said that she was walking with friends when a man rode by on a bicycle and made a comment about a man in women’s clothing…Mosby is a transgender woman looking for peace in Portland….According to police, the suspect then made a comment about Mosby’s sexual orientation and punched her in the face several times.”

Said Mosby: “It was like he was smiling while he was doing it, while he was shouting hateful words. I’m from Montana, when I first came out as transgender, I was fired from my job and evicted from my apartment. As I turned around he just punched me right in the face, got off his bike and continued to hit me. He was saying like ‘oh, that’s just a man in women clothes.'”