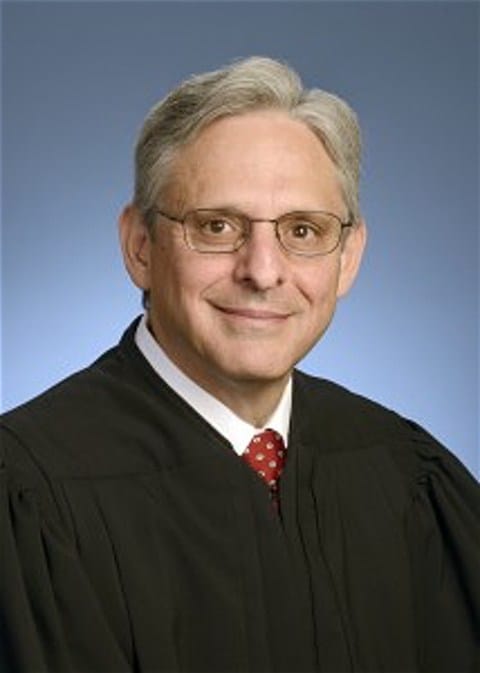 In a private phone call, Senator Chuck Schumer urged Donald Trump to nominate Merrick Garland to the Supreme Court, arguing that it would help unite the country. Garland was Obama’s nominee successfully blocked by Senate Republicans in 2016.

The Washington Post reports: ‘Schumer also warned the president that nominating a jurist who would be hostile to Roe vs. Wade, the landmark 1973 decision that established a woman’s right to an abortion, and to Obama’s signature health-care law, would be “cataclysmic” and damage Trump’s legacy, the person added, requesting anonymity since they were not authorized to speak publicly.’