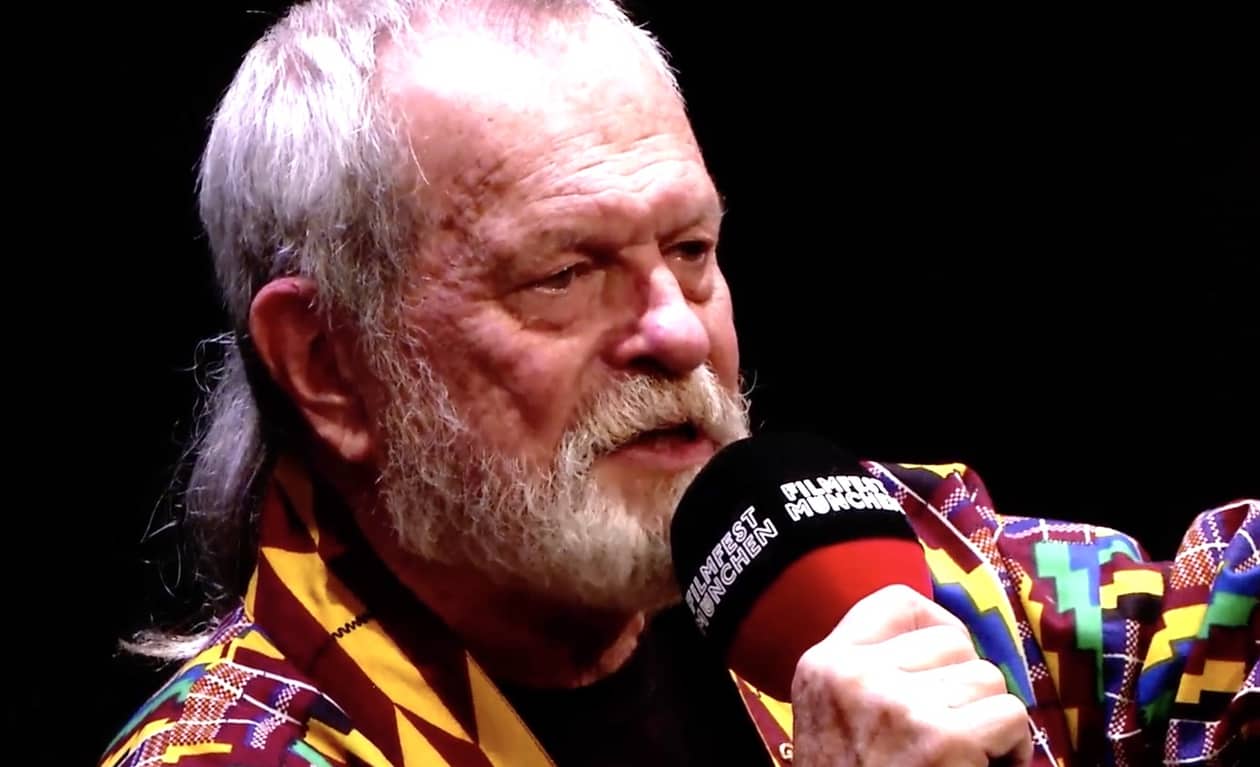 Filmmaker Terry Gilliam tore into contemporary filmmaking’s demands for diversity on screen in an interview at the the 2018 Karlovy Vary International Film Festival.

Gilliam was asked about remarks made by controller of BBC comedy commissioning Shane Allen in May about Monty Python, that audiences now demand diversity, and that the legendary comedy troupe could not happen today: “If you’re going to assemble a team now, it’s not going to be six Oxbridge white blokes. It’s going to be a diverse range of people who reflect the modern world.”

Raged Gilliam, according to ET Canada: “I’m no longer a white man, I’m a black lesbian. But seriously, it’s really crazy. In the BBC, it is true that every little group of people on this planet must be represented in everything they broadcast. It made me cry: the idea that … no longer six white Oxbridge men can make a comedy show. Now we need one of this, one of that; everybody represented… this is bullsh*t…I no longer want to be a white male. I don’t want to be blamed for everything wrong in the world: I tell the world now I’m a black lesbian… My name is Loretta and I’m a BLT, a black lesbian in transition. [His] statement made me so angry, all of us so angry. Comedy is not assembled, it’s not like putting together a boy band where you put together one of this, one of that everyone is represented.”

Unfair ! We were remarkably diverse FOR OUR TIME

We had three grammar-school boys, one a poof, and Gilliam, though not actually black, was a Yank. And NO slave-owners