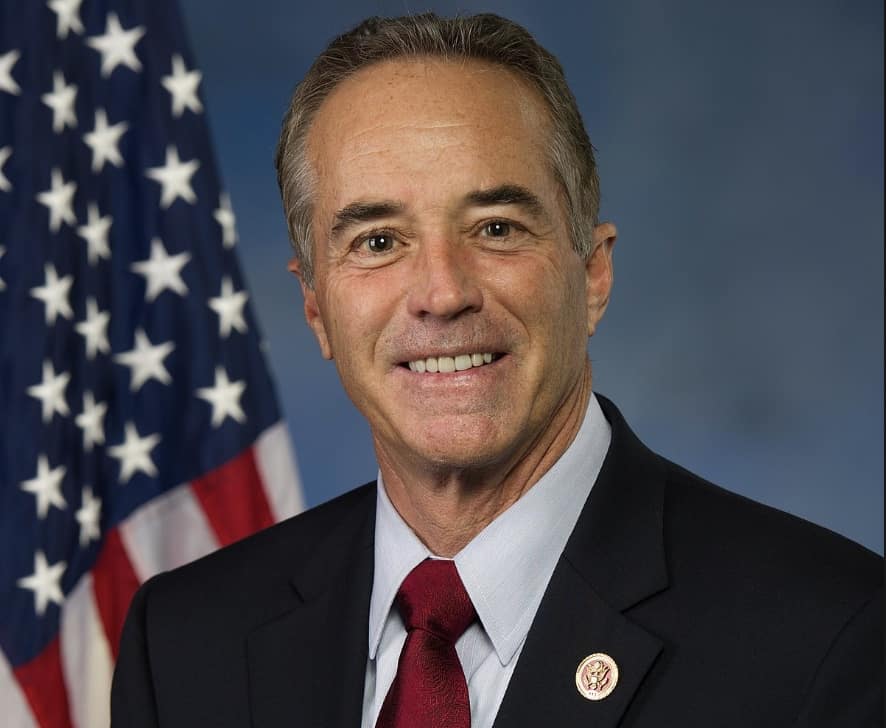 Rep. Chris Collins (R-NY), one of Donald Trump’s earliest backers, has been arrested by the FBI on securities fraud related charges.

Attorneys for Collins released a statement, below, ahead of a news conference at 12 pm ET: “We are confident he will be completely vindicated and exonerated. Congressman Collins will have more to say on this issue later today.”

CNN reports: “New York Republican Rep. Chris Collins has been charged with alleged securities fraud, wire fraud and false statements, the Justice Department announced Wednesday. Collins, who was the first sitting member of Congress to endorse Trump’s presidential bid, surrendered this morning at his attorney’s office in Manhattan, according to the FBI.”

Rep. Chris Collins, his son Cameron and Stephen Zarsky, the father of Cameron Collins’s fiancée, have been charged with insider trading relating to securities of an Australian biotechnology company

Statement from Rep. Collins’ attorneys on his arrest today. They say they are “confident he will be completely vindicated and exonerated.” pic.twitter.com/cWyS2ph4sh