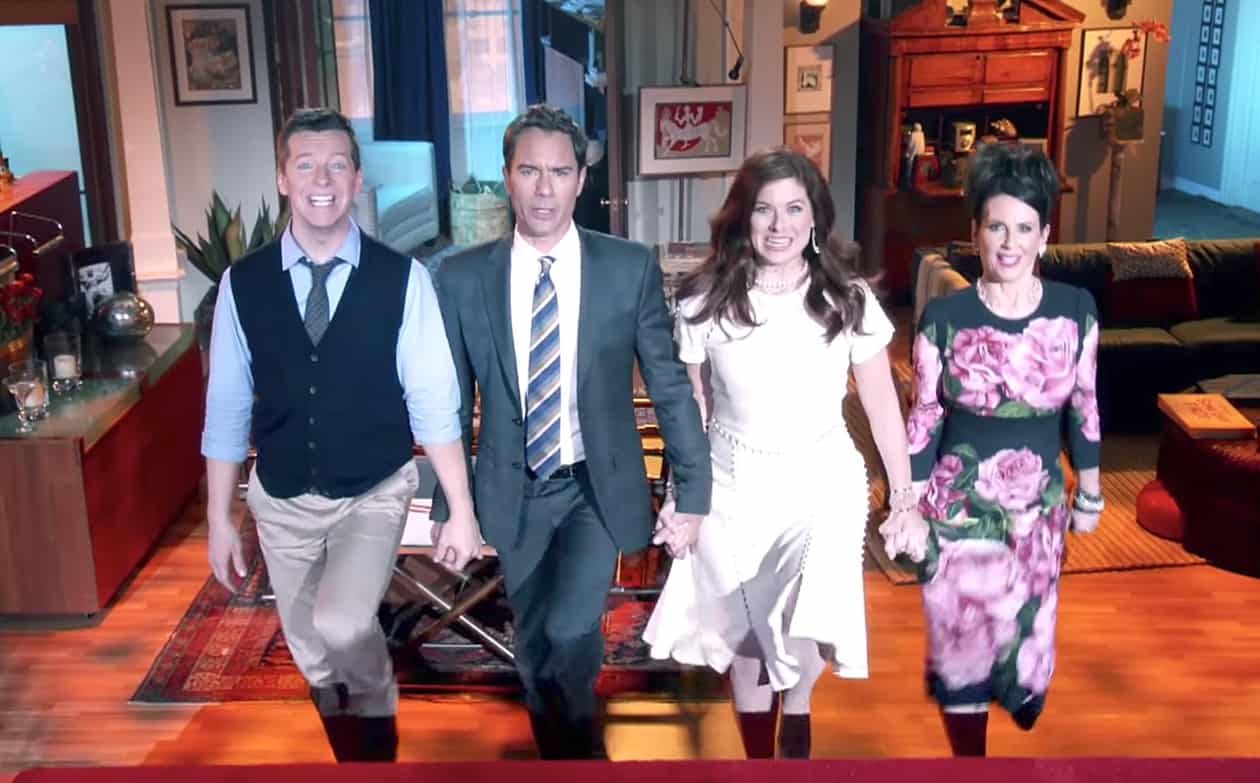 Grace Adler is set to get a love interest in Season 2 of the Will & Grace reboot and someone very familiar to TV audiences has been cast in the role.

Writes EW: “That’s all NBC is saying for now about Schwimmer’s addition. It’s unclear how the former Friends star will enter Grace’s life. And for those who aren’t keeping score at home, yes — Grace, like her roommate Will (Eric McCormack) is single and still wanting to mingle.”