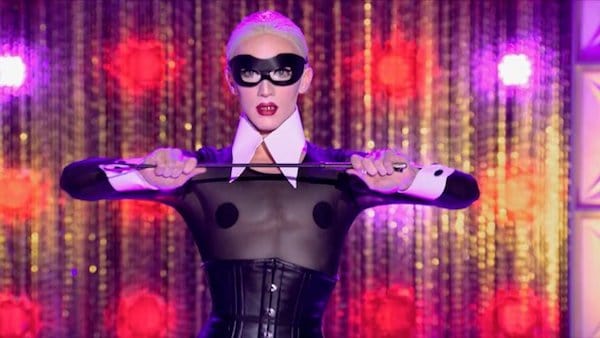 Last season of The Real Housewives of Dallas will forever be remembered for the allegation that one cast member’s husband received oral sex at the now infamous Dallas gay bar, The Round-Up. What sorts of scandal will unfold in season three? Find out with this week’s premiere, Wednesday at 9 p.m. Eastern on Bravo.

Fans of Matt Groening’s beloved Simpsons or Futurama are in for a treat this weekend when Disenchantment hits Netflix Friday. The medieval animated series sets its satire on a fantastical, Game of Thrones-esque universe, led by Princess Bean, voiced by Broad City‘s Abbi Jacobson.

Take one last bite of The Great British Baking Show Friday at 9 p.m. Eastern on PBS as the kindest reality competition on TV wraps a fifth season.