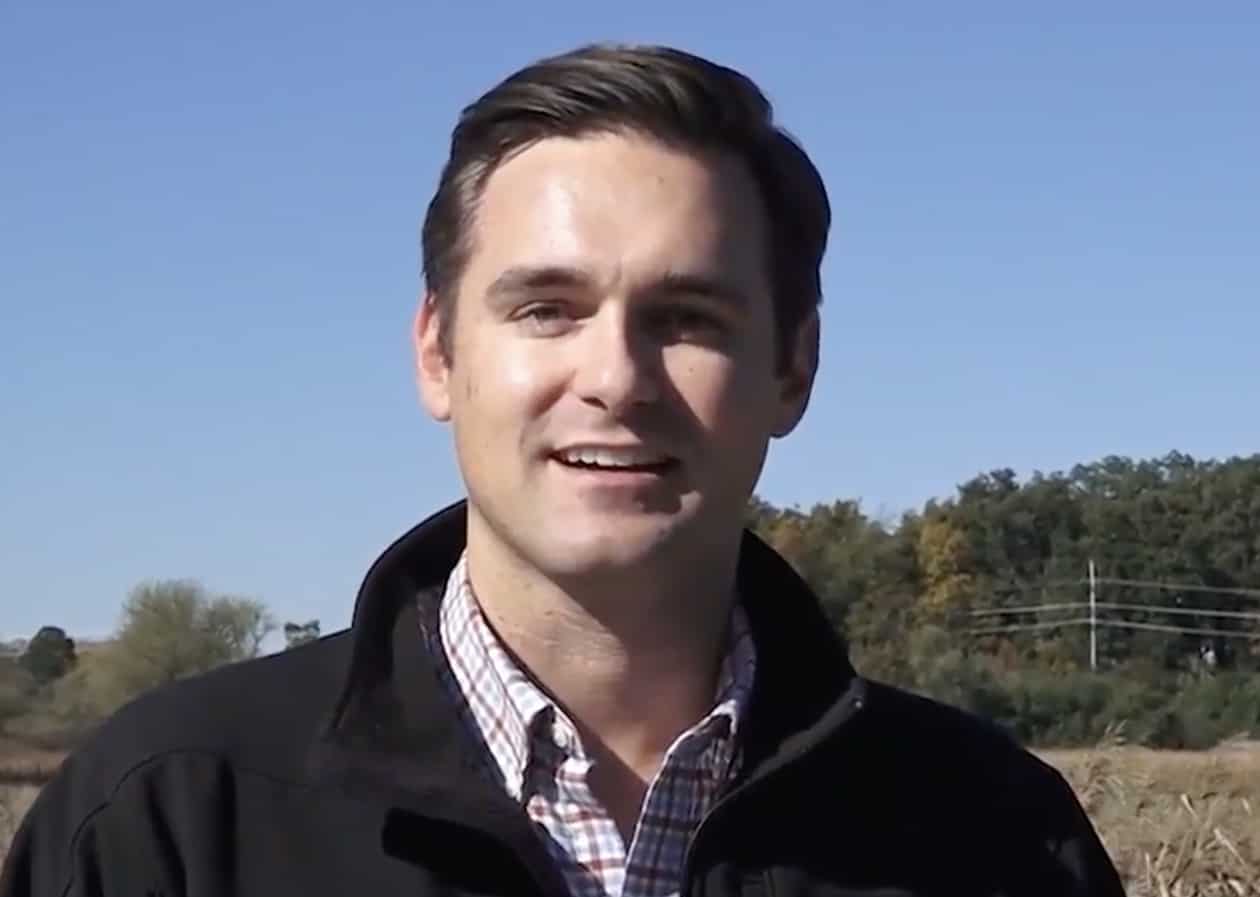 Illinois GOP Rep. Nick Sauer, accused by an ex-girlfriend of creating a fake Instagram account using nude photos of her in order to “catfish” men into having “graphic conversations of a sexual nature,” has resigned.

CBS Chicago reports: ‘Sauer resigned Wednesday afternoon, a few hours after the accusations were made public. By then, Republican lawmakers—including Illinois Governor Bruce Rauner—had begun calling for him to step down. “As a result of the allegations by Kate Kelly, a former girlfriend,” Sauer wrote to the House Clerk. “I have decided to resign my office. It is important that the citizens of the 51st District be fully represented.”’