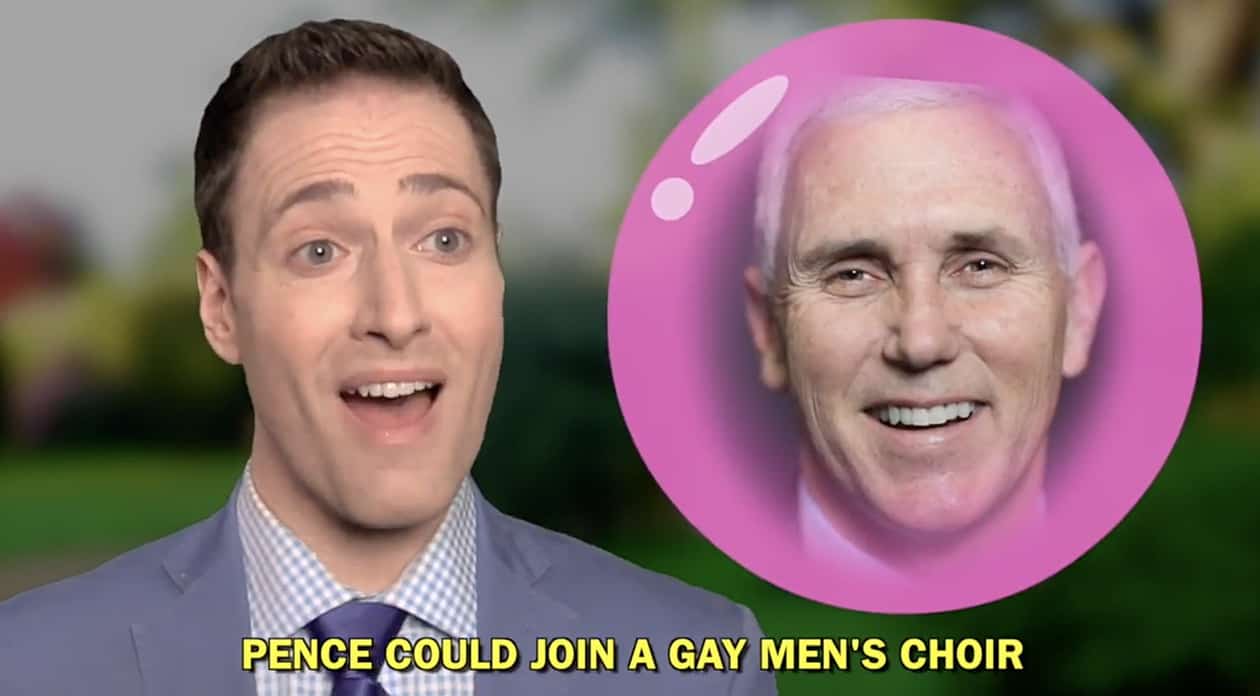 Randy Rainbow sat down with Donald Trump to talk about the recent felony convictions of former campaign manager Paul Manafort and personal lawyer Michael Cohen and the allies who are flipping on him including David Pecker of the National Enquirer who is said to have a lot of dirt on Trump.

Trump warned that if he ever got impeached the market would crash, but Randy has a few other ideas about what would happen.

“All the Dems would start smirking, Jim Acosta would start twerking if you ever got impeached,” goes the latest genius parody, which riffs on the Wizard of Oz classic “If I Only Had a Brain.”