A group of about 20 students in the rural southern town of Achille, Oklahoma held a silent protest on Tuesday, their mouths duct-taped to emphasize the importance of actions over word with regards made to violent online threats toward a transgender student at the middle school.

As we reported yesterday, Maddie identifies as female and she did something that caused parents to threaten her life on a school parents’ Facebook group: she used the girls’ bathroom.

RELATED: School Closed After Parents Declare ‘Hunting Season’ on 12-Year-Old Transgender Student: ‘A Good Sharp Knife Will Do the Job’

Then the threats began on a private parents’ Facebook group for the school. The parents called Maddie “it” and “thing”, suggested that her genitalia be mutilated to make her female (“a good sharp knife will do the job really quick”). One said it was “hunting season on them kind” and said there was “no bag limit.” 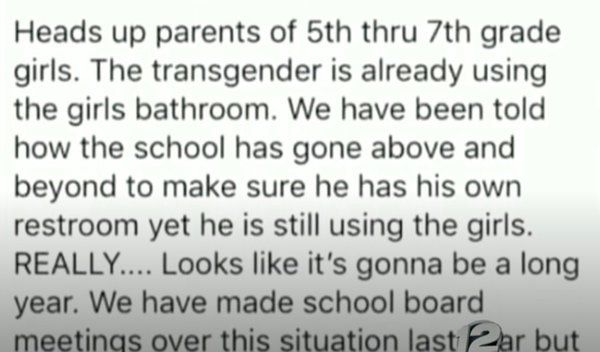 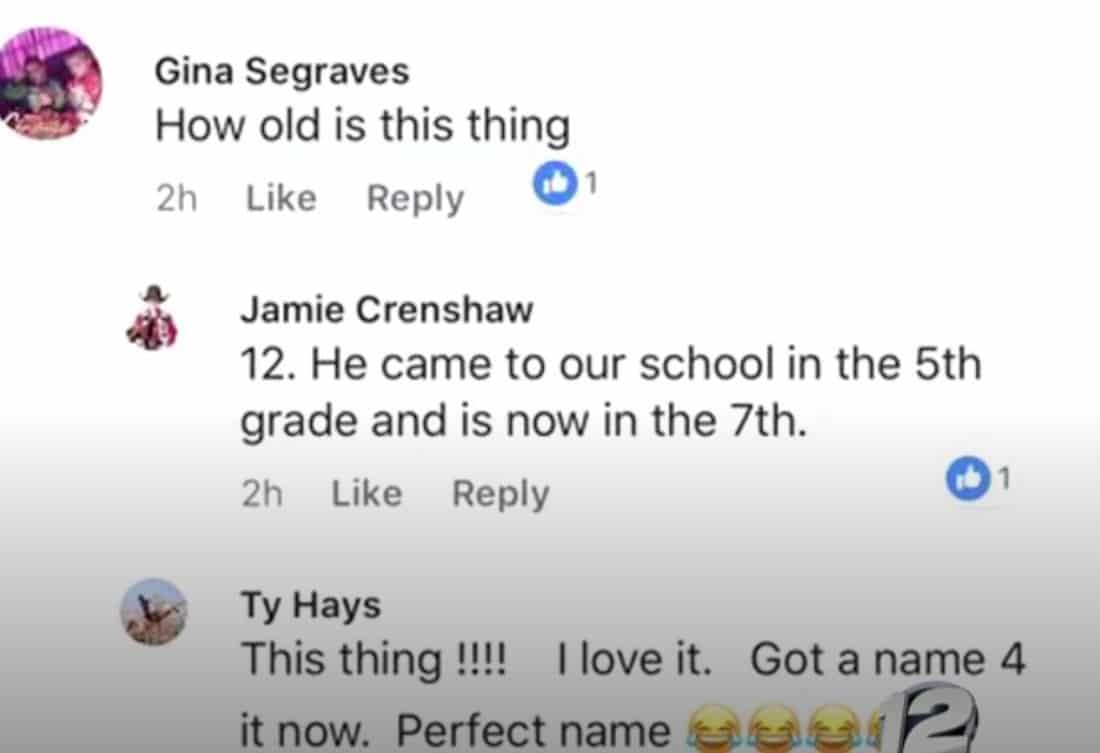 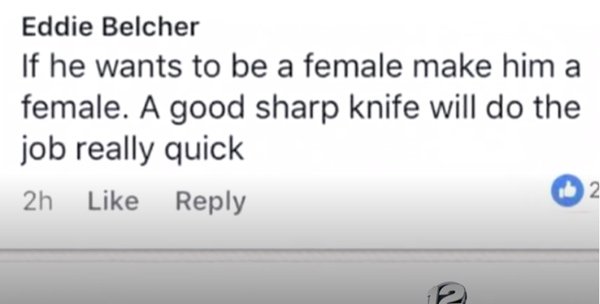 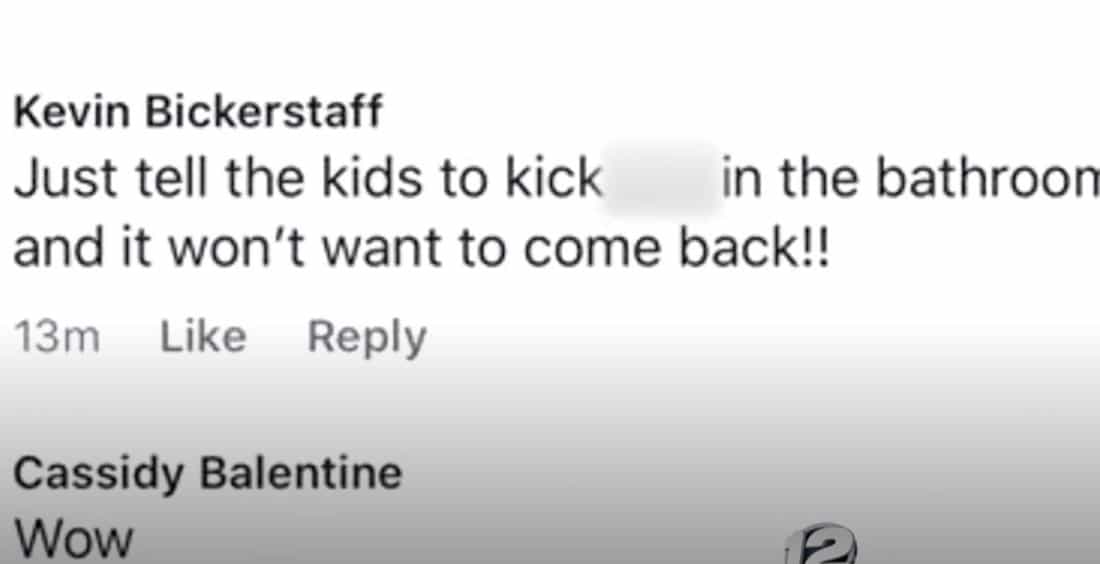 Hate Trackers has published information on those making the threats.

Maddie’s mother Brandy Rose said she fears for her life: “These are adults making threats– I don’t understand it. She’s an awesome kid. To see any fear in her, I can’t explain how bad that hurts me for them to hurt her.”

KXII reports: “The sheriff said the mother filed a protective order against one parent but no other arrests have been made, however several agencies including the FBI are stepping in to see if any comments constitute a hate crime.”

School is scheduled to resume on Wednesday.