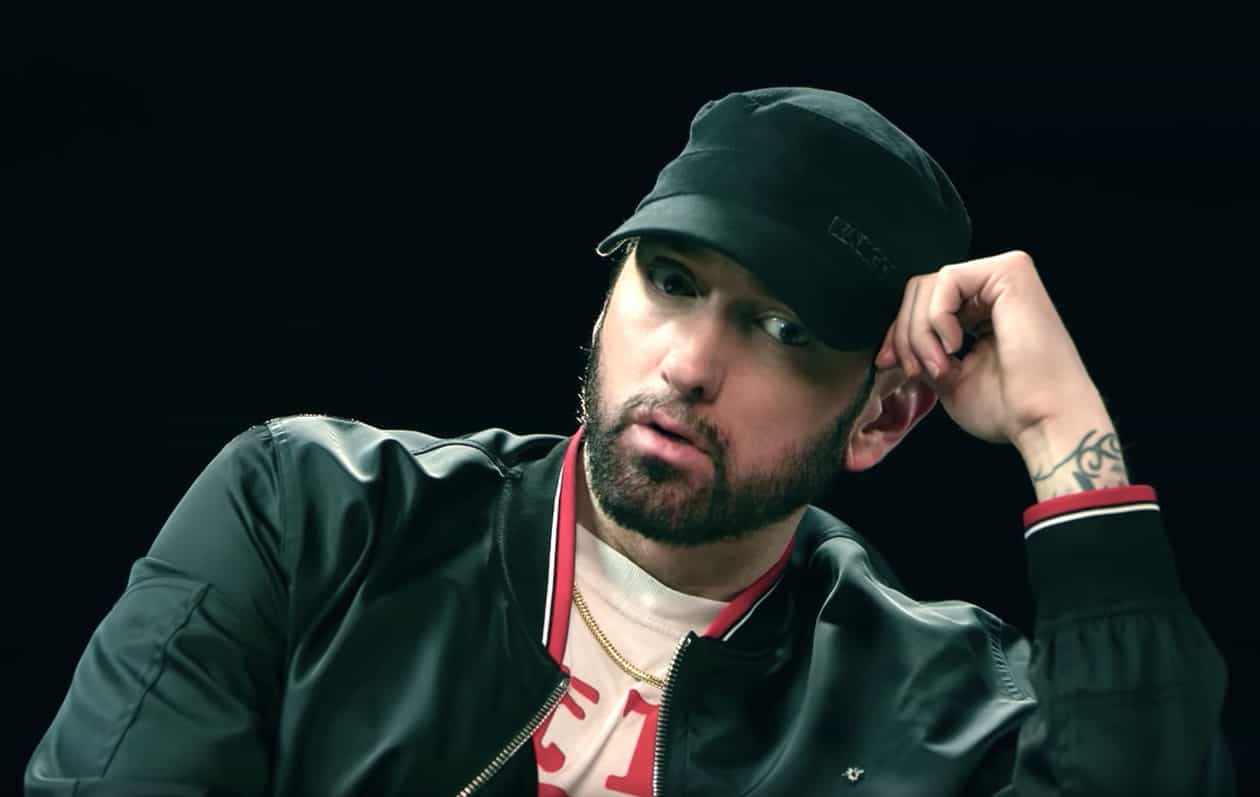 In an interview with Sway published this week, Eminem expressed regret about calling Tyler the Creator an anti-gay slur on the track “Fall” from his recent album Kamikaze, explaining to Sway that he was angry at Tyler’s criticism of his song “Walk on Water” and some things Tyler’s Odd Future collaborator Earl Sweatshirt had said about him.

Said Eminem: “With the Tyler the Creator thing I realize now. I realize I was angry when I said the sh*t about Tyler…The word that I called him on that song was one of the things where I felt like, this might be too far. Because in my quest to hurt him, I realized that I was hurting a lot of other people by saying it…It was one of the things that I kept going back to going ‘I don’t feel right with this.’ Now I realize people can hear what I’m saying anyways…I wasn’t in the right mind frame. I was angry.