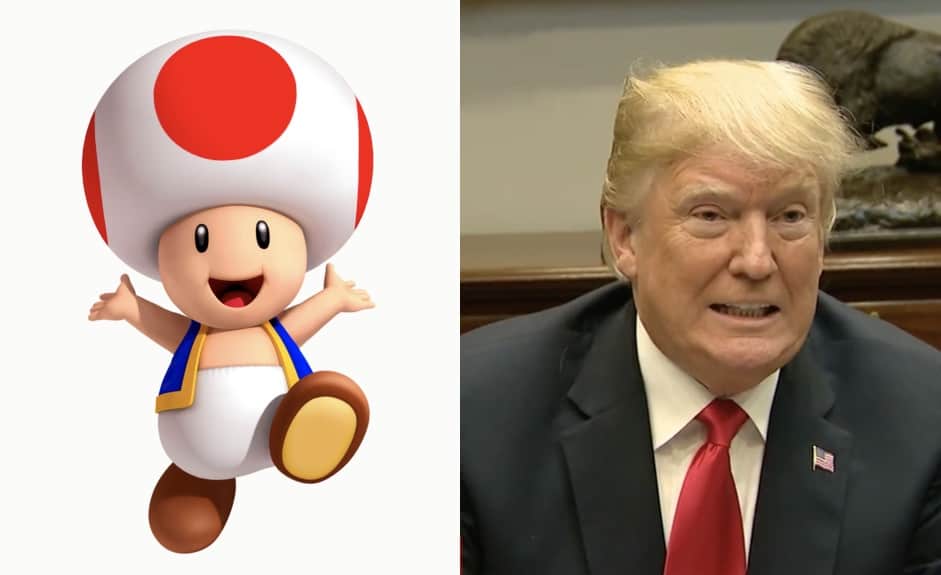 Stormy Daniels may have ruined your experience playing Nintendo’s Mario Kart for life after the description she gave of Donald Trump’s junk in her new book, Full Disclosure.

Trump’s bodyguard invites Daniels to dinner, which turns out to be an invitation to Trump’s penthouse, she writes, in a description of alleged events that Daniels has disclosed previously but which in the book are rendered with new and lurid detail. She describes Trump’s penis as “smaller than average” but “not freakishly small.”

“He knows he has an unusual penis,” Daniels writes. “It has a huge mushroom head. Like a toadstool…

“I lay there, annoyed that I was getting f**ked by a guy with Yeti pubes and a dick like the mushroom character in Mario Kart…

“It may have been the least impressive sex I’d ever had, but clearly, he didn’t share that opinion.”

The most important thing about @stormydaniels book is not the description of her sex with Mr. Trump. It is instead her description of her life and role as a modern woman unafraid to speak truth to power. I am proud to call her my client and my friend.

Me 1 minute ago: lol this Mario Kart thing can’t be *that* bad whatever it is

Well, looks like we can add Mario Kart to the list of things that Donald Trump has ruined. #WishIHadNotReadThat 😳😖🤢😱 pic.twitter.com/nWwmoN1qJ4