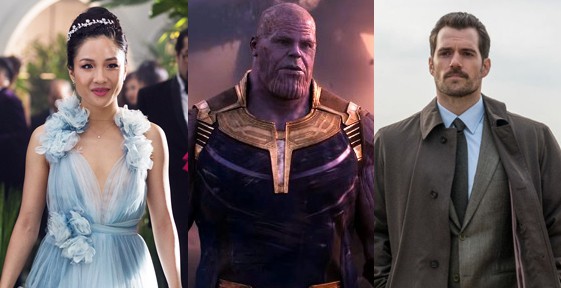 How was your moviegoing this summer? Hopefully you made the most of your Moviepass before it died of two Mission: Impossible-related causes (the huge opening weekend of M:I -Fallout and the Impossible Mission of subsidizing everyone’s daily movie tickets when you’ve charged them less than one ticket a month for a subscription fee!)

The summer movie season was, in some ways, going along great with the usual array of hidden indie treasures and mildly amusing mega-budget spectacles. But, if not for the significant pleasures of Crazy Rich Asians and the stunning LGBT indie We The Animals this past month, it would have ended on a sour note. Why? Well, a month ago the Academy made what felt like an apocalyptic announcement: they would be adding a “popular achievement” category because they ignore blockbusters (fyi: that’s false knee-jerk media trolling. I’ve studied it), and they’re also cutting down the length of the show by dismissing craft categories. I’m hoarse from ranting about this but they appear to have no self awareness about how they’ve remained such a hotly debated institution for 90 years. (Hint: It isn’t because they changed constantly with every cultural whim in an effort to stay “relevant”. So why are they planning to emulate awards shows that are significantly less popular than they are?)

With Oscar’s extra and redundant “popular achievement” plans in mind, let’s pass out some highly disposable nominations and awards for summer movie season.

“10 Most Popular”
According to Ticket Buyers. These movies grossed the most between during summer movie season which stretched from April 27th when The Avengers: Infinity War opened through Labor Day weekend. Figures are as of 9/2/2018.

Naturally it’s all sequels. (You can’t really count The Meg as an “original” because there have been dozens of monster shark movies since Jaws created the “summer movie season” way back in 1975.)  Most Popular Achievement is the same thing as “Best Brand Awareness” so, it doesn’t really need an Oscar! Or, to quote the immortal Don Draper:

10 Best
(Alphabetically. If you missed them, make sure to check them out when they hit DVD or streaming)

Okay, to wrap things up some quick made-up awards… 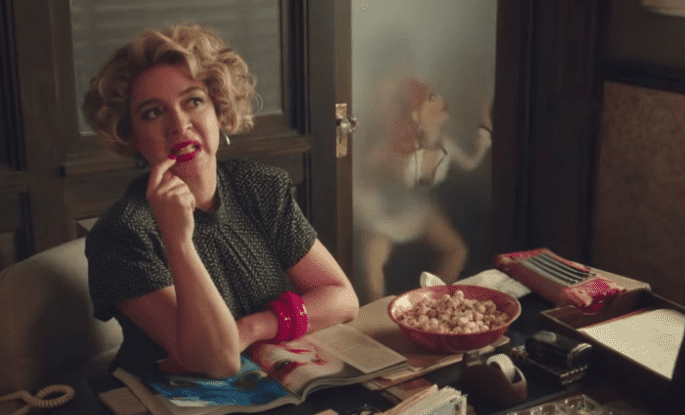 Individual Scenes So Good You Want to Watch Them on Loop

Prize for Sticking the Landing (because great endings are hard to pull off!) 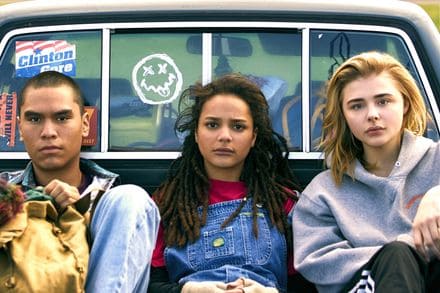 Movies I Feel Most Guilty For Missing 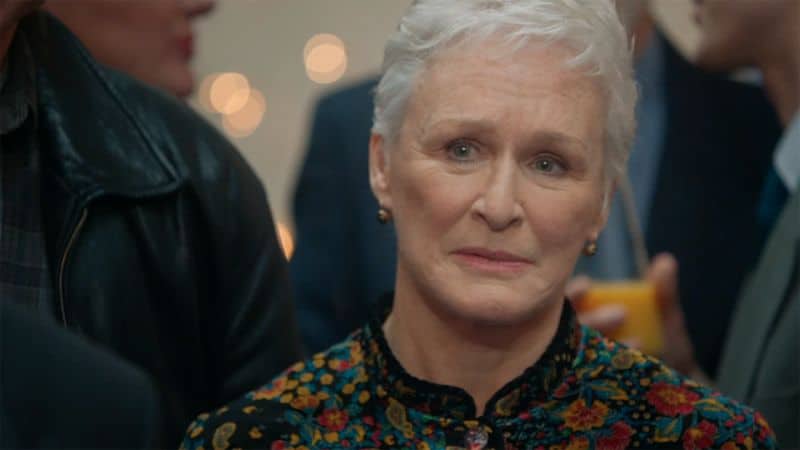 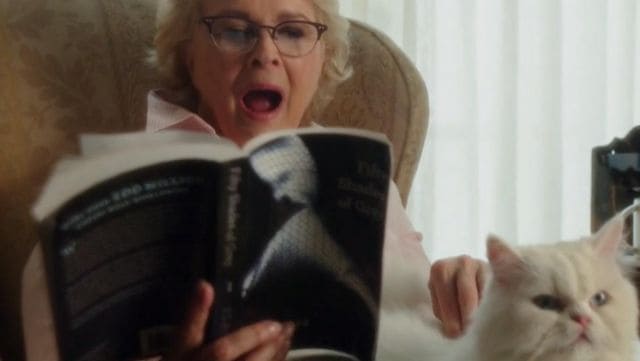 Quotes of the Summer