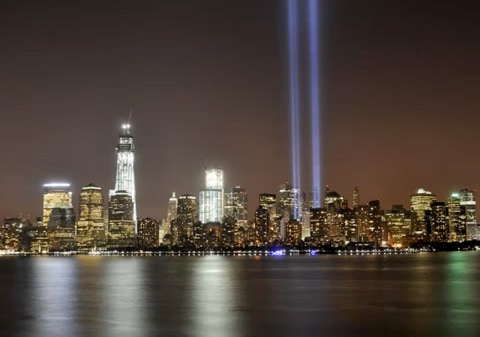 FLASHBACK. Minutes after 9/11, Trump bragged that his building was now the tallest in lower Manhattan.

MARIA BUTINA. Alleged Russian spy worked to arrange meeting between NRA and top Russian officials, land TV deal for Putin: ‘Dozens of pages of email correspondence between August 2015 and November 2016, obtained exclusively by ABC News, reveal Butina’s hand in a pair of potentially explosive projects: appearing to arrange a meeting for a delegation of high-ranking members of the National Rifle Association with Russian Foreign Minister Sergey Lavrov, and working with the Outdoor Channel to develop a television show highlighting Putin’s “love of the outdoors” that would feature the Russian President himself.

SHE-RA. It’s getting a reboot, and here’s the teaser trailer.

CUBA, CHINA ATTACKS. Russia suspected to be behind mysterious attacks: “The suspicion that Russia is likely behind the alleged attacks is backed up by evidence from communications intercepts, known in the spy world as signals intelligence, amassed during a lengthy and ongoing investigation involving the FBI, the CIA and other U.S. agencies. The officials declined to elaborate on the nature of the intelligence.”

PHOTOS. Taron Egerton and Jamie Bell in costume as Elton John and Bernie Taupin in Rocketman.

DONALD TRUMP JR. Not worried about going to jail: “I’m not because I know what I did and I’m not worried about any of that, you know? That doesn’t mean they won’t try to create something”

Donald Trump Jr. tells ABC News' @tarapalmeri he's not worried about going to jail due of the Mueller investigation: "I'm not because I know what I did and I’m not worried about any of that, you know? That doesn't mean they won't try to create something" https://t.co/qxh26LEVH6 pic.twitter.com/1vfeHBGzwf

KILL THE EARTH. Trump wants to make it easier to release methane into the air. ‘The regulation of methane, while not as widely discussed as emissions from cars and coal plants, was nonetheless a major component of Mr. Obama’s efforts to combat climate change. Methane makes up only about nine percent of greenhouse gases, but it is around 25 times more effective than carbon dioxide in trapping heat in the atmosphere. About one-third of methane pollution is estimated to come from oil and gas operations. 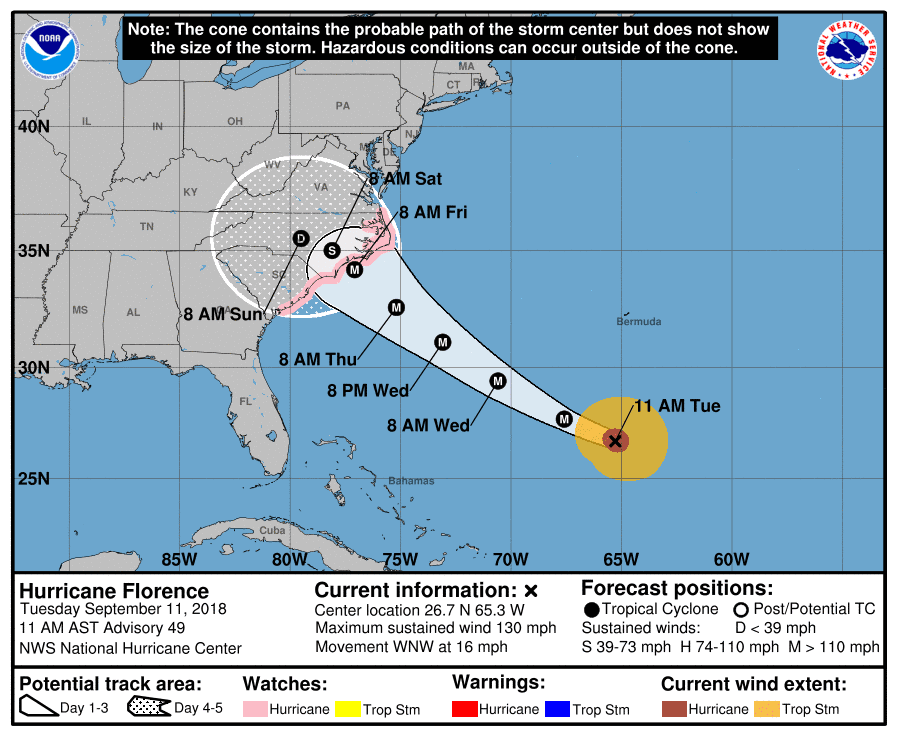 THE SURROGACY JOURNEY. They were gay and wanted a baby. She loved being pregnant. They made a deal. ‘By lunchtime, if all goes as planned, Christina Fenn will be pregnant with Johnson and Wiedenfeld’s son. An embryo created from Wiedenfeld’s sperm and an egg from an anonymous donor will be thawed and transferred into Fenn’s uterus, and she will be considered “PUPO” – pregnant until proven otherwise.’

JAPAN. Bid launched to end ban on commercial whaling: “Science is clear: there are certain species of whales whose population is healthy enough to be harvested sustainably,” the Japanese proposal, titled Way Forward, said. “Japan proposes to establish a committee dedicated to sustainable whaling (including commercial whaling and aboriginal subsistence whaling).”

RAFIKI. Kenyan filmmaker sues Kenya Film Classification Board (KFCB) and the country’s attorney general to be able to submit her film for an Oscar: ‘In order to be eligible for the Academy Award for Best Foreign Language Film, a movie must have been shown in the country submitting it, but Rafiki — which tells the story of two young women from different political backgrounds who fall in love — was denied a general release by KFCB.

ANIMATION OF THE DAY. Coming Out.

Previous Post: « Art Gallery Owner Posts Sign to Stop Church from Taking His Parking Spaces: ‘Only for Gay Conversion Therapy’ – WATCH
Next Post: Lady Gaga Loses It as Cast and Audience Give Her Standing Ovation for ‘Star is Born’ Performance: WATCH »