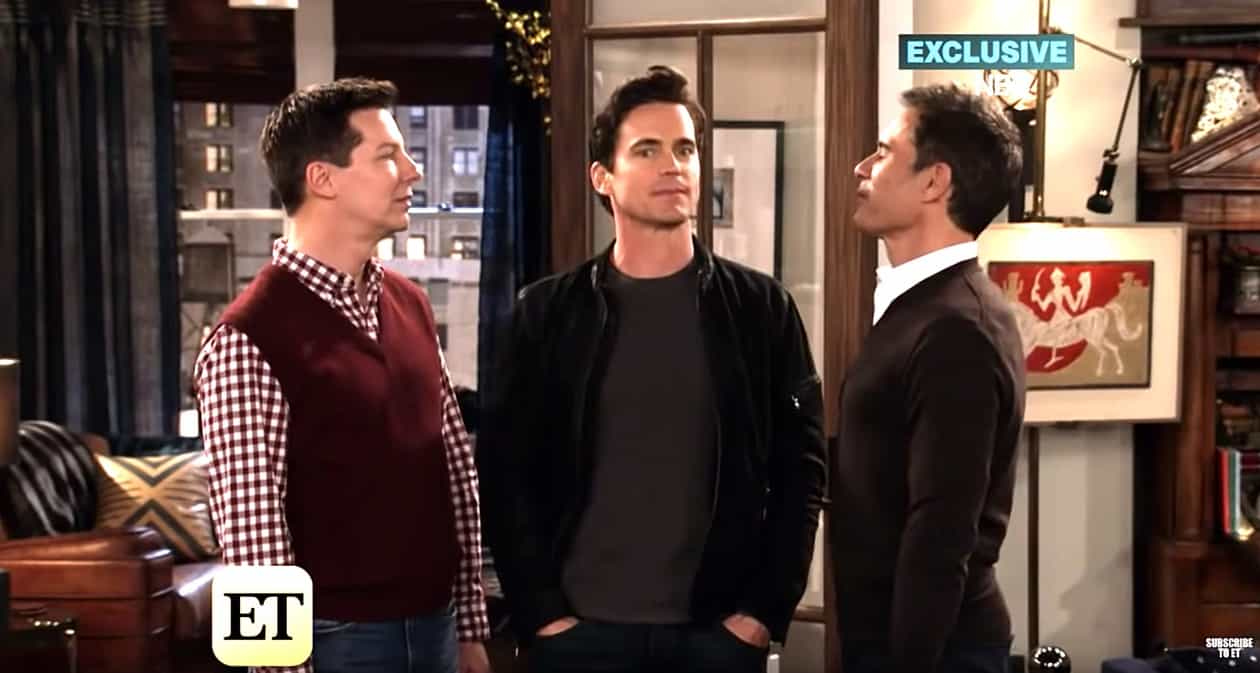 Will & Grace teased its tenth season in a new clip promising to “switch it up” this year. The clip introduces four new storylines for the main characters as well as many of the guest stars including Matt Bomer, David Schwimmer, Chelsea Handler, Alec Baldwin, and Jon Cryer. Adam Rippon and Minnie Driver will also be guest-starring this season.

The show also shared an exclusive scene from the 18-episode season, which premieres on October 4.

Here's an exclusive scene from the new season of #WillAndGrace! pic.twitter.com/tyP7bjTWke